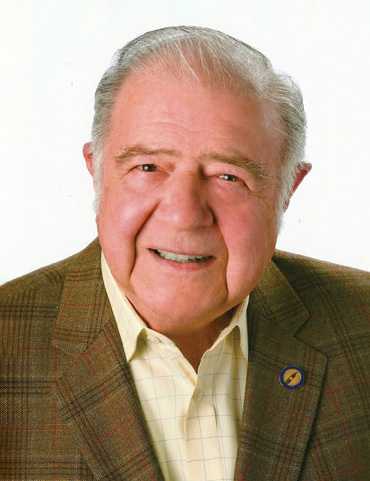 William T. Bagley
Member of the University of California Board of Regents; former California State Assemblyman; former member of the California Public Utilities Commission and California Transportation Commission; and the first Chairman of the Commodity Futures Trading Commission. 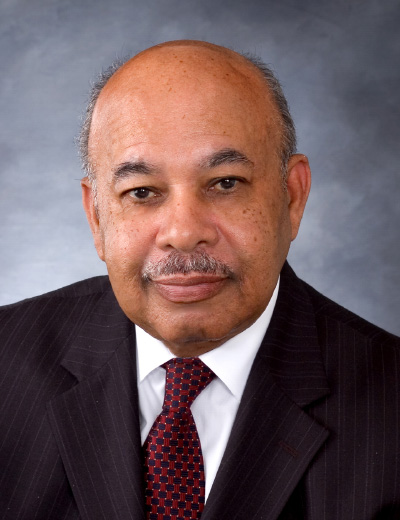 Ward A. Connerly
Member of the University of California Board of Regents; Founder and President, American Civil Rights Institute; Founder of Connerly and Associates, Inc.; and author of the book, Creating Equal: My Fight Against Race Preference.
Begun in the 1960s, government affirmative action policies are now in retreat in California, Washington, Florida, and many other states and localities in the U.S. Will such changes end America’s racial divide or merely intensify it? Can the American Dream be colorblind or are racial preferences necessary to right the wrongs of past discrimination? Is affirmative action a force for fairness and justice or instead merely a “feel good” policy that cloaks the real barriers to social and economic advancement for the most disadvantaged? Ward Connerly and William Bagley, two distinguished members of the Board of Regents at the University of California, will debate this very timely and crucial issue.