Event Announcement
|
Transcript
The War on Drugs
Who is Winning? Who is Losing?
Wednesday, June 21, 2000
Featuring 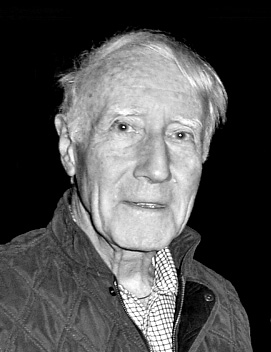 Peter Dale Scott
Professor of english emeritus at the University of California, Berkeley. Co-author of the book, Cocaine Politics. 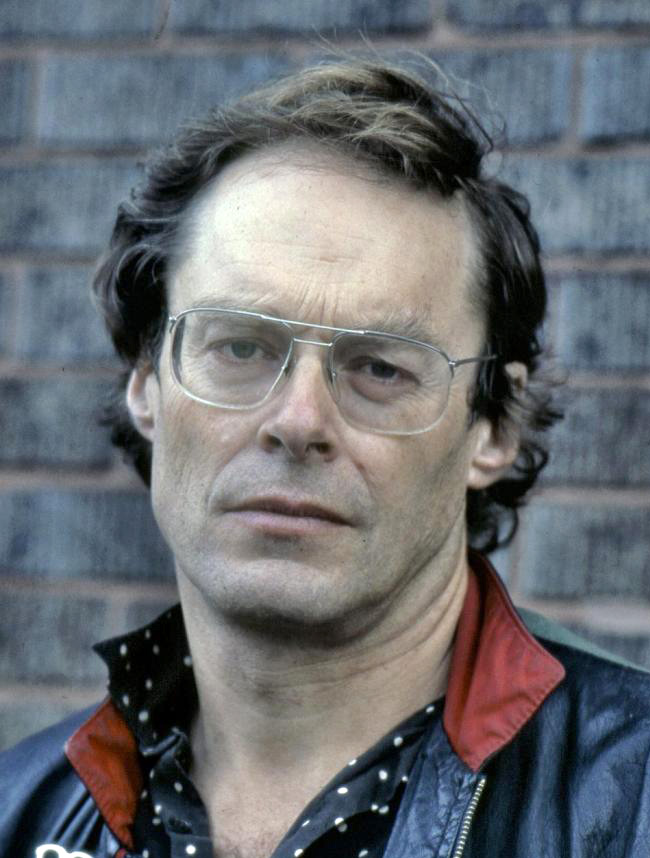 Alexander Cockburn
Co-editor of CounterPunch and a columnist for The Los Angeles Times and The Nation. Co-author of the book Whiteout.
For decades, the U. S. government has waged a relentless “war” on the use of marijuana, opiates, and other sub-stances. Yet, illicit drugs are today more plentiful than ever! Global in scope and costing untold billions of dollars, this war has produced mandatory bank deposit disclosures, government surveillance, civil asset forfeiture, over-crowded prisons, encryption software restrictions, rampant police and political corruption, and the wholesale trampling of constitutional liberties by the DEA, CIA, IRS, INS, and other agencies.