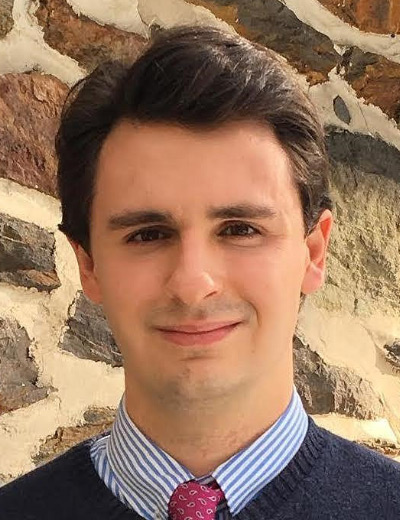 Erich J. Prince
Erich J. Prince is Co-Founder and Editor of Merion West and a columnist for MediaVillage. He has contributed to a variety of publications including The Philadelphia Inquirer, Quillette, Hartford Courant, News & Observer, Orlando Sentinel, and The Hill. His opinion writing has been honored with two awards from the Columbia University School of Journalism. He studied political science at Yale University, completing his thesis on the history of polarization in the United States Congress. Recenly, he co-taught a class in ethics at the Indian university IISER Pune.