Event Announcement
|
Video
An Evening with Tucker Carlson
America’s Elites Are on a Ship of Fools
Tuesday, October 16, 2018 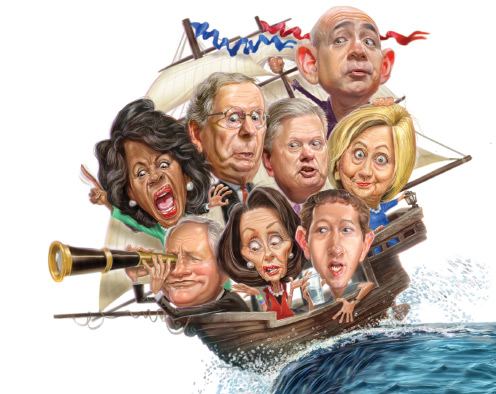 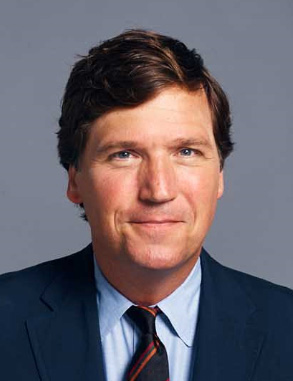 Tucker Carlson
Tucker Carlson is the Host of Tucker Carlson Tonight on the Fox News Channel and author of the best-selling, new book, Ship of Fools: How a Selfish Ruling Class is Bringing America to the Brink of Revolution. He was formerly Host of MSNBC’s Tucker and Co-Host of CNN’s Crossfire and Spin Room, and he is Co-Founder and former Editor-in-Chief of The Daily Caller. He has been a columnist for New York and Reader’s Digest, as well as a journalist for Esquire, The New Republic, The New York Times Magazine, The Daily Beast, The Weekly Standard, Policy Review, and Arkansas Democrat-Gazette. Born in San Francisco and raised in California, he received his B.A. in history from Trinity College in Hartford, CT.

The Independent Institute's timely event and intimate venue offer a unique opportunity to meet and hear Tucker Carlson discuss America's elites, a group whose power and wealth from government privilege have grown beyond imagination even as the rest of the country has floundered. The people who run America now barely interact with it, and in his best-selling, new book, Ship of Fools, Tucker offers a blistering critique of our new overlords. Traditional liberals who worried about whales and defended free speech have been replaced by authoritarians who hide their hard-edged agenda behind identity politics. They’ll fleece you while lecturing you about bathrooms.

“Left and right,” Tucker says, “are no longer meaningful categories in America. The rift is between those who benefit from the status quo, and those who don’t.” Our leaders are fools, Tucker concludes, “unaware that they are captains of a sinking ship.” At our event, and in his signature fearless and witty style, he addresses the all-important question: How do we put the country back on course? 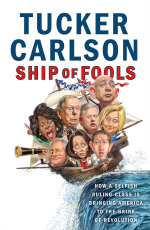 Ship of Fools: How a Selfish Ruling Class is Bringing America to the Brink of Revolution

In Ship of Fools: How a Selfish Ruling Class is Bringing America to the Brink of Revolution, Tucker Carlson tells the truth about the ruling American elites, a group whose power has largely been tied to pervasive government and whose subsequent wealth has grown beyond imagination even as the rest of the country has been withering. The people who have been running America now barely interact with it and are indifferent to and removed from the very real problems that they have created. With total contempt for most people, they instead seek to impose their own narcissistic, intolerant and harmful views on others.

"You look on in horror, helpless and desperate. You have nowhere to go. You're trapped on a ship of fools."
—from the Introduction, Ship of Fools