Event Announcement
|
Video
Whither America
A Foreign Policy Debate Among Realists, Nationalists and Internationalists
Tuesday, May 6, 2014

Ivan Eland
Senior Fellow and Director of the Center on Peace and Liberty, The Independent Institute; author, The Empire Has No Clothes: U.S. Foreign Policy Exposed, Updated Edition 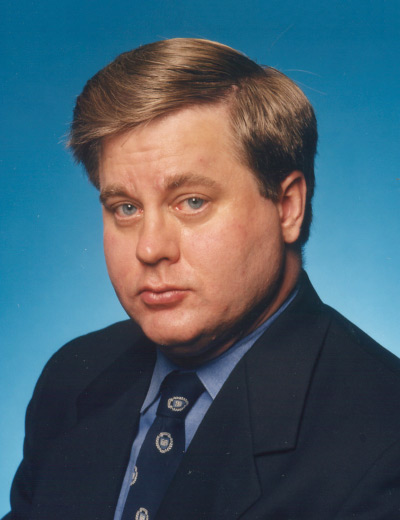 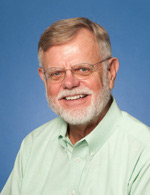 The long wars in Afghanistan and Iraq have sparked renewed debate about foreign policy within both political parties. William Kristol recently said that while Republicans generally agree on domestic policy, the real debate would be on foreign policy. Likewise, in the Democratic Party, the more hawkish Clinton wing of the party continues its clash with the more dovish McGovernite wing.

To focus on these differences, The George Washington University in Washington, D.C., and The Independent Institute in Oakland, California, are hosting a debate among the various foreign policy traditions.

Representing the conservative, internationalist school (which includes but is not synonymous with neoconservatism) will be Henry Nau of George Washington University.

Representing the traditional, liberal, internationalist school will be Michael Lind of the New American Foundation.

Representing the realist-minimalist or strategic independence school will be Ivan Eland of The Independent Institute.

Please join us for this necessary and timely debate.