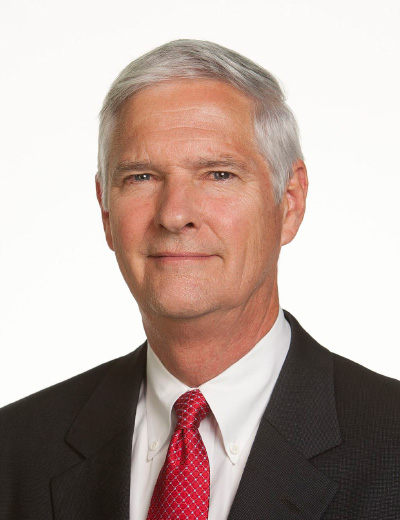 James P. Gray
Judge, Orange County Superior Court of California. Author, Why Our Drug Laws Have Failed and What We Can Do About It: A Judicial Indictment of the “War on Drugs” 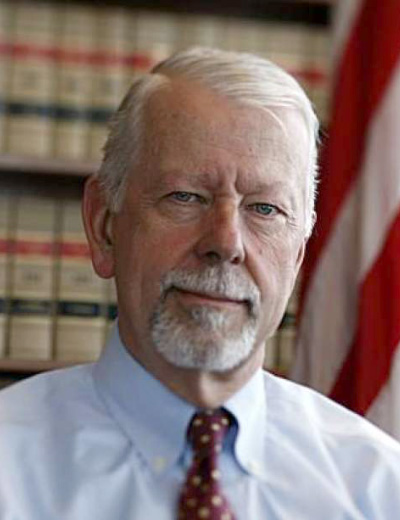 Vaughn Walker
Judge, U. S. District Court San Francisco California
Drug abuse is a serious problem, but the “War on Drugs” shows no sign of being won and has come with a heavy price tag. Critics say that its side effects—increased taxes, increased crime and corruption here and abroad, loss of civil liberties, decreased health, prison overcrowding, discrimination against African Americans and other groups, and the diversion of resources away from other problems—are even worse for society than the drugs themselves. Many public officials share this sentiment but fear political reprisals if they speak out. However, Judges James Gray and Vaughn Walker, having witnessed the Drug War up close, believe that the time has come to testify publicly about its ill effects—and to outline bold, new approaches to the drug problem.