Admission: $15 • $10 for Institute Members
$35 Special Admission includes one copy of The Pursuit of Justice • $30 for members 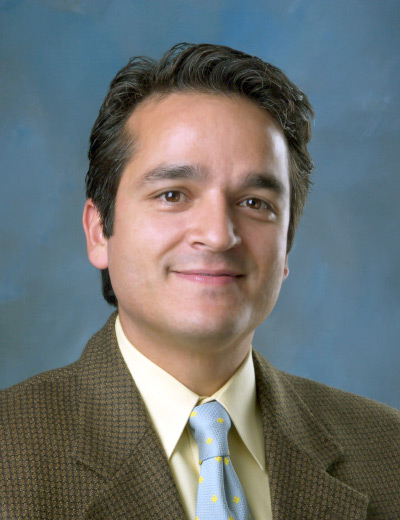 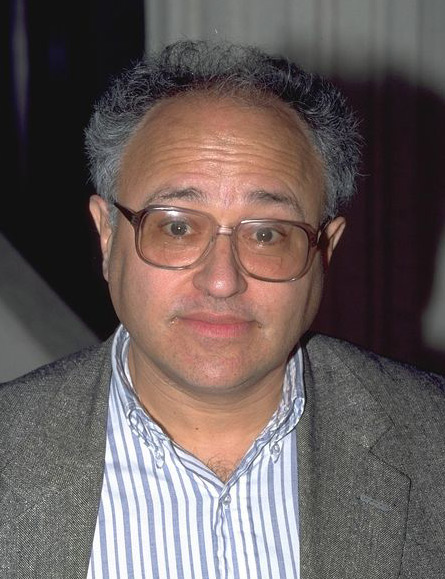 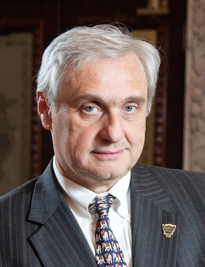 Alex A. Kozinski
Chief Judge, U.S. Court of Appeals for the Ninth Circuit

“If we want to reform the legal system, we must change the rules of the game so that the individual incentives of judges, lawyers, juries, and other legal actors motivate them to act in the larger social interest.” So argues Edward Lopéz in The Pursuit of Justice, a thoroughgoing book on government legal failure—the bureaucratization and politicization of the U.S. legal system and how the law really works in practice rather than in theory. From fingerprinting to criminal sentencing, from lawyer licensing to judicial selection, and from eminent domain to wealth transfers via class-action lawsuits, how do perverse incentives impact the law and what reforms would create a more just and efficient legal system? Join Professor Lopéz (San Jose State University), David Friedman (Santa Clara University), and Judge Alex Kozinski (U.S. Court of Appeals, Ninth Circuit) as they discuss the faulty incentives at the heart of legal failures and whether market-based reforms would create a more just and efficient system of law.

The Pursuit of Justice is a thoroughgoing analysis of the bureaucratization and politicization of the U.S. legal system and how the law works in practice rather than in theory. The book looks specifically at how decision makers in the law—judges, lawyers, juries, police, forensic experts, and more—respond to economic incentive structures. Faulty incentives lie at the heart of numerous failures of the U.S. legal system, but rather than the romanticized version of the law as portrayed in television dramas and in much academic research, the authors portray the legal system as it actually performs in practice.

This realism, in turn, provides the basis for reform proposals in a host of areas—from fingerprinting to criminal sentencing, from lawyer licensing to judicial selection, and from eminent domain to wealth transfers via class-action lawsuits. By looking at a range of important legal rules, their associated incentive effects, and the resultant outcomes, the authors here shed light on how perverse incentives result in the adverse outcomes of government failure, while also suggesting institutional reforms that would create a more just and efficient legal system.

“The American legal system is not just fraying at the edges, in some ways it is fundamentally broken. The Pursuit of Justice is a cutting-edge look at what went wrong and where to go from here. Everyone interested in law and economics should read it.”
—Tyler Cowen, Holbert C. Harris Chair of Economics, George Mason University, co-author, MarginalRevolution.com

“The Pursuit of Justice does a wonderful job of using modern methods of social science to examine the actual effects of law, as differentiated from its apparent intent. This volume offers substantial insight into the way the legal system works in practice, and how it can be improved.”
—Randall G. Holcombe, DeVoe Moore Professor of Economics, Florida State University

“Judges, police, prosecutors and lawyers are all people with their own goals and constraints. They may care about social welfare, but they certainly care about other things as well. The discipline of Public Choice has contributed greatly to our understanding of political behavior by taking this perspective with respect to politicians. The Pursuit of Justice begins the very important process of applying this insight to the functioning of the legal system. The American legal system has many flaws, and this most insightful book will contribute both to understanding the source of these flaws and then to fixing them.”
—Paul H. Rubin, Samuel Candler Dobbs Professor of Economics and Law, Emory University