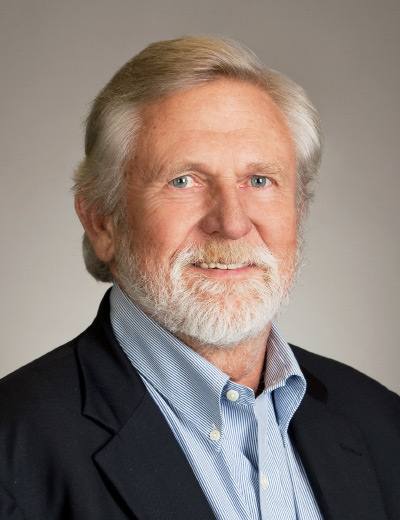 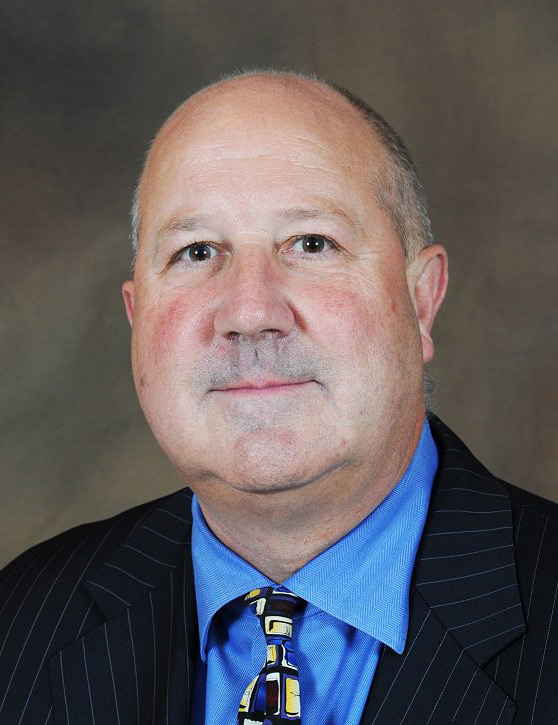 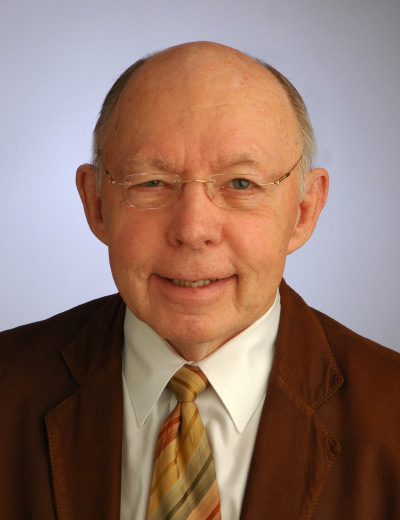 “Economics and environmentalism are types of modern religions.” So says Robert H. Nelson in his analysis of the roots of economics and environmentalism and their mutually antagonistic relations in the twentieth and twenty-first centuries. The present debate raging over global warming exemplifies the clash of these two public theologies. On one side, environmentalists warn of certain catastrophe if we do not take steps now to reduce the release of greenhouse gases; on the other side, economists are concerned with whether the benefits of actions to prevent anthropomorphic global warming scenarios will be worth the high costs. Nelson, Steven Hayward, F.K. Weyerhaeuser Fellow at the American Enterprise Institute, and Max L. Stackhouse, theologian and Professor Emeritus, Princeton Seminary, discussed these contemporary struggles and the heated battle between these competing secularized religions of economics and environmentalism. The outcome will have consequences for us all.

“Nelson makes an overwhelmingly persuasive case that in our times the leading secular religion was once economics and is now environmentalism. . . . Out of that utterly original idea for scholarly crossovers—good Lord, an economist reading environmentalism and even economics itself as theology!—come scores of true and striking conclusions. . . . It’s a brilliant book, which anyone who cares about the economy or the environment or religion needs to read. That’s most of us.”
—Deirdre McCloskey, Distinguished Professor of Economics, History, English, and Communication, University of Illinois at Chicago

“Nelson compellingly argues that religion is a powerful force in economic and social life, . . . even if that fact is seldom recognized by most academics and policy makers. The dominant religious influences are secularized versions of Catholicism and Protestantism, not because the leading scholars are piously trying to advance their faith by other means, but because their intellectual horizons have been shaped by worldviews that have framed their consciousness. He convinces me that unless these presuppositions are acknowledged, examined, broadened, and revised, the economic and ecological crises that the world now faces will not be understood or met at their deeper levels.”
—Max L. Stackhouse, Rimmer and Ruth de Vries Professor of Reformed Theology and Public Life, Princeton Theological Seminary

“A completely different framework for thinking about ways in which both politics and theology have affected thinking about climate change is found in The New Holy Wars: Economic Religion Versus Environmental Religion in Contemporary America by Robert H. Nelson. Nelson, an economist who worked in the Department of the Interior for 18 years and now teaches environmental policy at the University of Maryland, offers a provocative analysis of environmentalism and economics as two competing forms of secular religion in America.”
—Publishers Weekly

“Robert Nelson argues that environmentalism is a religion. . . . This provocative thesis raises hard and embarrassing questions about the bases of environmentalism that every serious student of the subject must confront.”
—Dan Tarlock, Director of the Program in Environmental and Energy Law, Chicago-Kent College of Law

“Anyone who wants to understand twenty-first century politics should begin with The New Holy Wars, which makes clear the fundamental conflict between how economists and environmentalists see the world.”
—Andrew P. Morriss, H. Ross and Helen Workman Professor of Law and Business, University of Illinois, Urbana-Champaign

“Robert H. Nelson, one of the world’s leading natural resource economists, long has argued that the ideologies in economics are secularizations of traditional religion and that this concealment is ill advised. . . . He now also brands environmentalism as a secular religion whose roots need examination. This book postulates a war between that religion and the economic religion that he previously criticized. For decades claims of scientific objectivity in policy advice have been easy targets for charges of a ‘pretense of knowledge.’ Critics noted the obvious implicit value judgments and the hopeless incoherence of the concepts of scientific and objective. Substantial obstacles plague efforts to go further, and all efforts with which I am familiar are noble failures at best. Environmentalism is an even easier target. Many excellent refutations exist. Thus, Nelson has the challenge of adding something new. Nelson, in fact, provides a solid and unfamiliar argument. At best, environmentalists stress preserving natural conditions while ignoring billions of years of regular change in nature. At worst, they argue that the rise of Homo sapiens is uniquely unnatural. . . . His religious approach very nicely skewers the intellectual incoherence of environmentalism. Its basic flaws are false claims. Humanity becomes an illegitimate species, and the environmentalists ignore billions of years of massive natural changes in the environment. Nelson is warning environmentalists that they must come to grips with the reality of scarcity. . . . The New Holy Wars combines devastating criticism of environmentalism.”
—Cato Journal