Senior Fellow and Director, Center on Peace and Liberty, The Independent Institute; author, Recarving Rushmore: Ranking the Presidents on Peace, Prosperity, and Liberty. 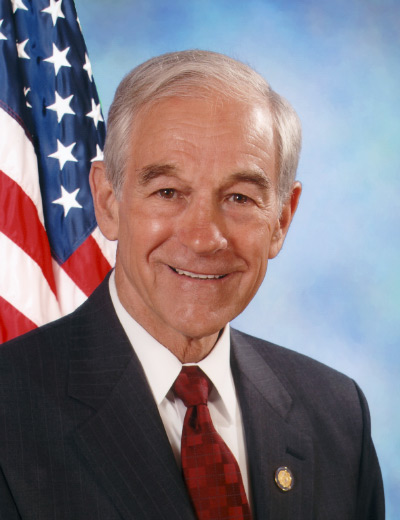 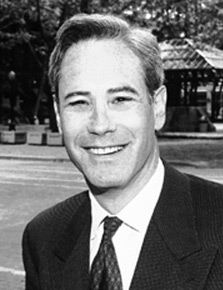 Was George W. Bush the worst president ever? Ivan Eland, author of the provocative new book, Recarving Rushmore: Ranking the Presidents on Peace, Prosperity, and Liberty, examines Bush’s presidency and those of his predecessors to determine if their policies promoted peace, prosperity, and liberty while upholding the Constitution they swore to protect.

When assessing presidential success, many historians and other analysts excessively reward charisma, executive activism, and, regardless of a president’s role in initiating or abetting such an event, the use of power during a war or crisis. At this upcoming Independent Policy Forum, Dr. Eland, Congressman Ron Paul, and historian Richard Shenkman will avoid taking a biased approach as they evaluate the United States presidents based on their efforts to uphold the Constitution and encourage the country’s well being. The speakers will also share their predictions on how Barack Obama will fare in the White House by comparing his campaign promises to Eland’s criteria for presidential success.

Recarving Rushmore: Ranking the Presidents on Peace, Prosperity, and Liberty

“In this well written book, Eland offers readers insightful surveys of every president from Washington to Bush.”
—David Beito, Professor of History, University of Alabama

“Recarving Rushmore is must reading for any serious student of the presidency or aficionado of the American Dream.”
—Richard K. Vedder, Distinguished Professor of Economics, Ohio University