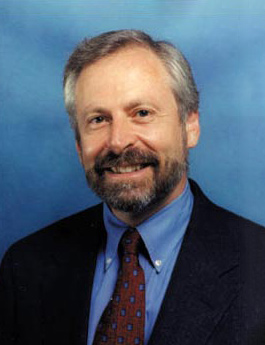 Ian S. Lustick
Research Fellow, the Independent Institute; Bess W. Heyman Chair in Political Science, University of Pennsylvania; author of the new Independent Policy Report, “Our Own Strength Against Us: The War on Terror as a Self-Inflicted Disaster”

Ivan Eland
Senior Fellow and Director of the Center on Peace and Liberty, the Independent Institute; author, The Empire Has No Clothes: U.S. Foreign Policy Exposed 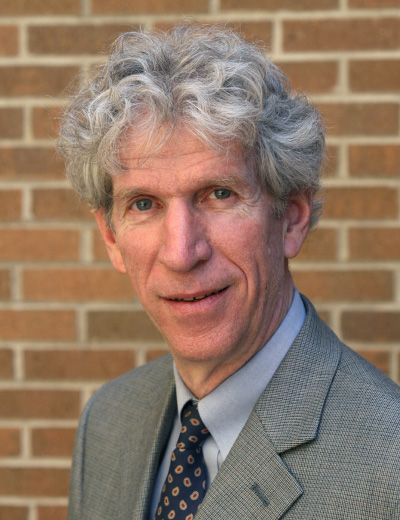 D. Gareth Porter
Independent Investigative Journalist and Historian; author, Perils of Dominance: Imbalance of Power and the Road to War in Vietnam

Is it possible that the U.S. government’s response to the 9/11 attacks has served al-Qaeda interests? The “War on Terror” has inflamed many in the Islamic world who had previously been unsympathetic to violent jihad. Despite the hype, U.S. law-enforcement officials have found little evidence of serious terrorist activities inside the country, compelling them to escalate their use of prosecution and entrapment to justify their enormous budgets. Sorting out the real effects of the “War on Terror” is an urgent challenge. Please join us as political scientist Ian S. Lustick, national security expert Ivan Eland, and journalist and historian Gareth Porter explain how America’s enemies have used our own strength against us. Copies of the new policy report, Our Own Strength Against Us, by Ian S. Lustick, will be available.