Event Announcement
|
Video
|
Audio
The New International Arms Race in Space
And How to Avoid It
Friday, March 7, 2008
Featuring 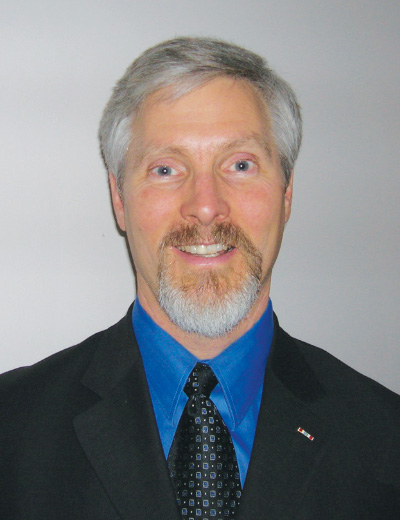 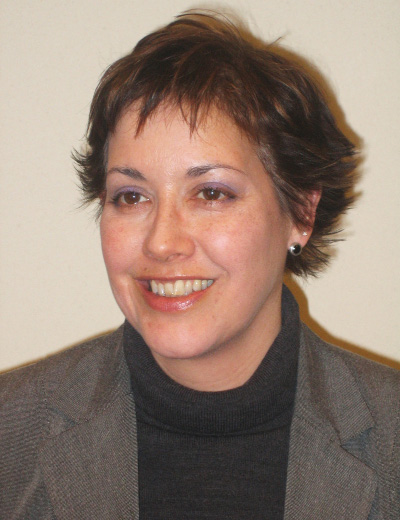 Theresa Hitchens
Director of the Center for Defense Information 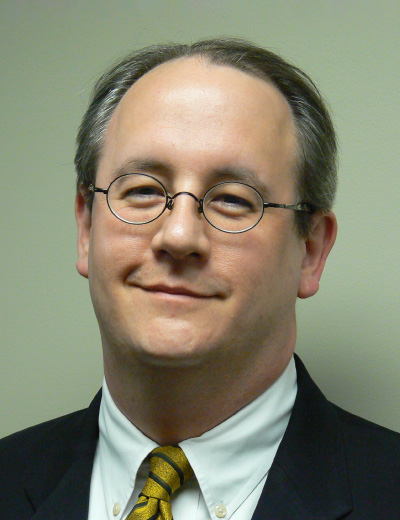 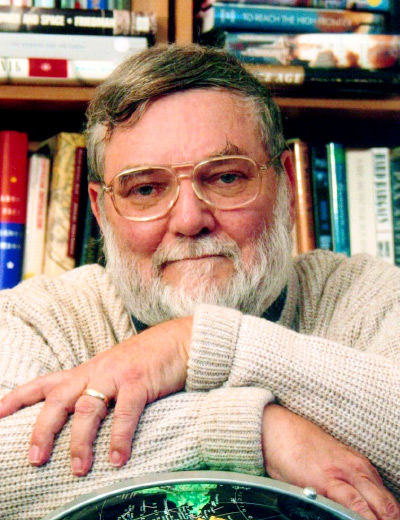 Mike M. Moore
Former editor of The Bulletin of the Atomic Scientists, Research Fellow at the Independent Institute, and author of the acclaimed new book, Twilight War

Did the United States test an anti-satellite weapon when it “shot down” an out-of-control spy satellite earlier this month? Or was it a precautionary measure to protect people on the ground who might have been hit with a fuel tank filled with a poisonous gas? If the 1967 space treaty—which designated space as a peaceful place—has become outdated, how can the U.S. ensure the safety of its assets without leading the charge toward a new cold war? Please join us for a policy forum featuring Dr. Peter Hays, Associate Director, Eisenhower Center for Space and Defense Studies; Theresa Hitchens, Director of the Center for Defense Information; Jeff Kueter, President of the George C. Marshall Institute; and Mike Moore, author of Twilight War: The Folly of U.S. Space Dominance. The forum will be moderated by Ivan Eland, Senior Fellow at the Independent Institute.