Ivan Eland
Senior Fellow, The Independent Institute; Author, The Empire Has No Clothes

Charles V. Peña
Senior Fellow, The Independent Institute; Author, Winning The Un-War: A New Strategy for the War on Terrorism 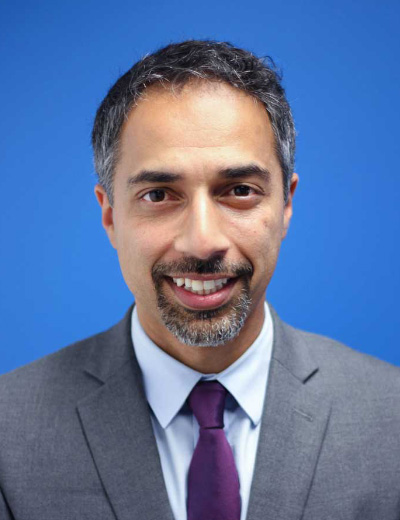 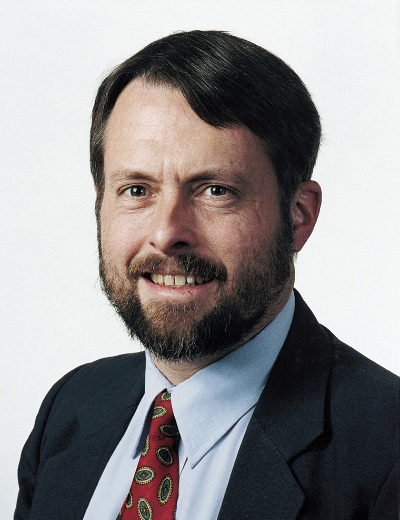 Doug Bandow
Vice President, Policy, Citizen Outreach; Author, Foreign Follies: America’s New Global Empire
What if North Korea and Iran become nuclear states? After cheating on a first agreement to freeze its nuclear program, North Korea has once again agreed to suspend such activities. Yet the agreement does not require the hermit kingdom to get rid of any fissionable bomb-making material already produced. As for Iran, that country seems determined to flout international opinion and continue with its alleged nuclear program—a result of its tough neighborhood and the U.S. invasion of nearby Iraq. If negotiations to eliminate both nuclear problems fail, military options don’t promise to destroy all, or even most, of these nations’ nuclear programs. If the United States must live with a nuclear Iran and North Korea, what policies should it adopt? Furthermore, could the U.S. change its foreign policy to reduce the risk of nuclear proliferation to even more countries?