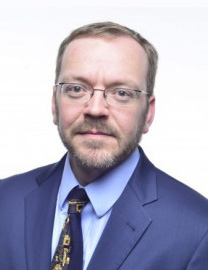 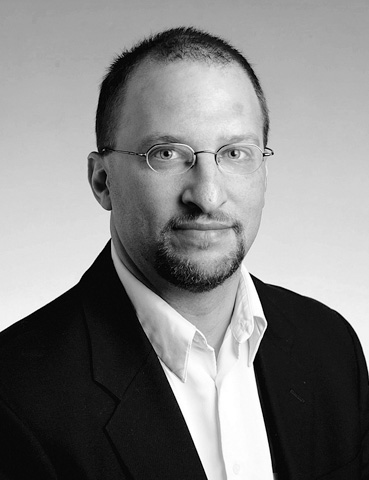 In June 2004, Steven Greenhut documented and warned us about the growing misuse of government power in his book, Abuse of Power: How the Government Misuses Eminent Domain. A year later, in June 2005, the U.S. Supreme Court ruled in Kelo v. New London that local governments may force property owners to sell out and to make way for private economic development, even if the property is not blighted. In response, many states have passed legislation and proposed amendments to their state constitutions to block this unprecedented government assault on the rights of property owners. Timothy Sandefur, an attorney with Pacific Legal Foundation, submitted a friend-of-the-court brief on behalf of property owners in the Kelo case. In addition, he consulted in the drafting of Senator Tom McClintock’s proposed constitutional amendment to limit eminent domain in California. Please join us for a very timely and stimulating program with Steven Greenhut and Timothy Sandefur to learn about the many ways property owners are fighting back to protect their rights.

Abuse of Power: How the Government Misuses Eminent Domain

“Abuse of Power is a must read for anyone interested in understanding the pervasive plundering committed by governments across this nation.”
—JAMES BOVARD, Author, Terrorism and Tyranny, The Bush Betrayal, Feeling Your Pain, and Freedom in Chains

“Greenhut offers the most compelling case I’ve read against the misuse of eminent domain. He does so clearly and convincingly arguing that the real bad guys aren’t liberals but big business in cahoots with government.”
—JAMES L. DOTI, President, Chapman University

“A hard-hitting expose of another of Big Brother’s tricks....If it doesn’t make you grind your teeth, nothing will.”
—WILLIAM A. RUSHER, former publisher, National Review

Buy Abuse of Power: How the Government Misuses Eminent Domain from Amazon.