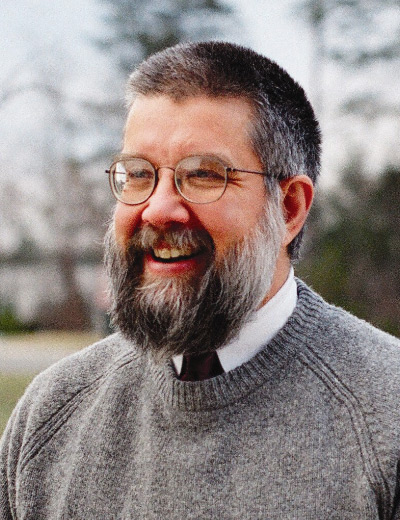 Michael Scheuer
Former CIA Senior Counter-terrorist Analyst, and “anonymous” author of the acclaimed bestseller, Imperial Hubris: Why the West Is Losing the War on Terror.

Despite the absence of a terrorist attack on American soil since 9/11, the threat al Qaeda poses to the American homeland is real and significant, according to former Central Intelligence Agency Senior Counter-terrorist Analyst Michael Scheuer, the “anonymous” author of the acclaimed bestseller, Imperial Hubris: Why the West Is Losing the War on Terror. In fact, U.S. policies and actions have helped Osama bin Laden win greater sympathy from within the broader Muslim community, putting all Americans at greater peril, argues Scheuer, whose CIA work focused exclusively on terrorism, militant Islam, Afghanistan, and Pakistan until he resigned last fall to speak out publicly on the failures of U.S. foreign policy. What is the U.S. government doing wrong in its fight against terrorism? What policies should it pursue? And how should the intelligence community be reformed? CIA insider Michael Scheuer shares his informed and unique insights on these pressing issues.

Imperial Hubris: Why the West Is Losing the War on Terror

“A powerful, persuasive analysis of the terrorist threat and the Bush Administration’s failed efforts to fight it . . . [Michael Scheuer’s] criticism is damning.”
— RICHARD A. CLARKE, Former National Coordinator for Security and Counter-terrorism; author, Against All Enemies.

“This book is so valuable, it hardly seems that any review could do it justice. . . . All those concerned with our national security would do well to take up this book.
— RALPH PETERS, retired Army intelligence officer; author, Beyond Baghdad.

Buy Imperial Hubris: Why the West Is Losing the War on Terror from Amazon.