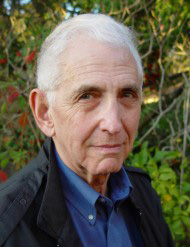 E. Daniel Ellsberg
Author, Secrets: A Memoir of Vietnam and the Pentagon Papers 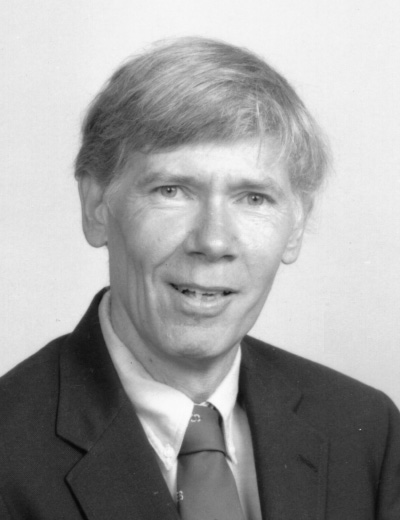 Editor, Towards a New Past: Dissenting Essays in American History, Politics and Policies of the Truman Administration, and Twentieth-Century America: Recent Interpretations 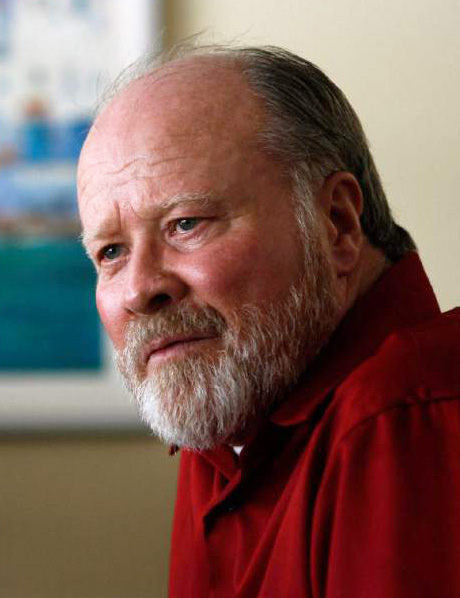 Co-author, To Chain the Dog of War: The War Power of Congress in History and Law; Co-editor, The International Legal System and Religion and Law: Biblical, Jewish and Islamic Perspectives

Professor Firmage has been United Nations Visiting Scholar, Fellow in Law and Humanities at Harvard Law School, and Visiting Professor at the University of London. 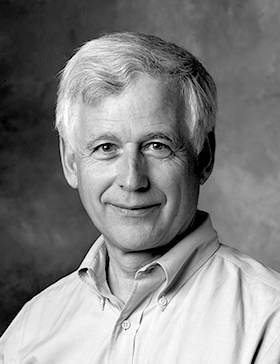 Author, The Joy of Freedom: An Economist’s Odyssey; Editor, Fortune Encyclopedia of Economics

Author, To Have and Have Not; Co-author, The Iran-Contra Connection, Drug Wars, and Cocaine Politics

Daniel Ellsberg began his Vietnam-era career as a U.S. Marine company commander, a Pentagon official, and a staunch supporter of U.S. global interventionism. But, in October 1969, Ellsberg—fully expecting to spend the rest of his life in prison—smuggled out of his office and made public a seven-thousand-page top secret study of decision making in Vietnam, the Pentagon Papers. At this upcoming Independent Policy Forum, Ellsberg will tell the story of his becoming the most important whistle-blower of the last fifty years, risking his career and his freedom to expose the deceptions and delusions of U.S. leaders from Truman onward.

Based on his new book, Secrets, Ellsberg provided an insider’s view of the secrets and lies that have shaped decades of U.S. foreign policy to the present. His exposure began on his first day at the Pentagon, August 4, 1964, which was also the day of the infamous Gulf of Tonkin incident. In time, the more he learned from top decision-makers, confidential documents, and reports of secret maneuvers, the more skeptical he became about the conduct and impact of U.S. foreign policies.

The release of the Pentagon Papers set in motion a chain of events that included a landmark Supreme Court decision, the arrest and trial of Ellsberg, the crimes of Watergate, and the end of the Nixon presidency and the Vietnam War.

As the U.S. pursues the current War on Terrorism, Ellsberg’s insights into governmental intoxication with power could not be more timely or important.

This special evening with Daniel Ellsberg and a distinguished panel of scholars, Barton J. Bernstein, Edwin B. Firmage, David R. Henderson, and Jonathan Marshall discussed “Secrecy, Freedom and Empire: Lessons for Today from Vietnam and the Pentagon Papers.”