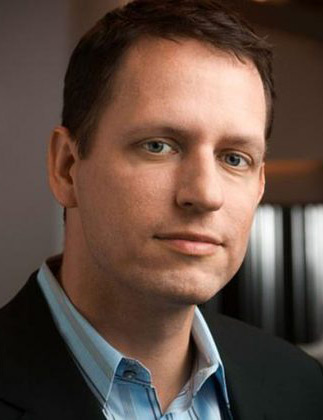 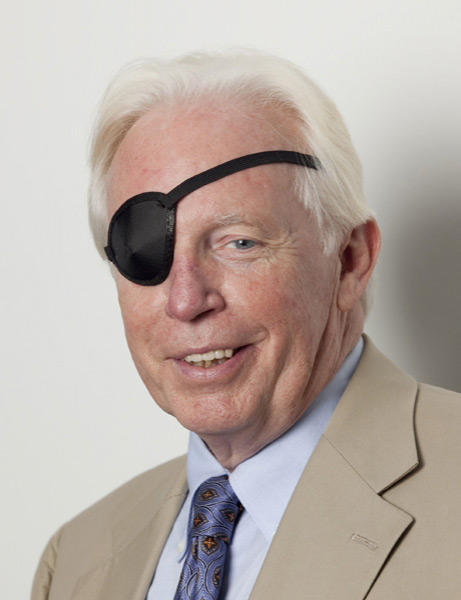 Richard W. Rahn
President, Novecon Corporation; former Chief Economist, U.S. Chamber of Commerce; and author of the book, The End of Money and the Struggle for Financial Privacy
Will we soon be making all of our purchases without bills or coins, or even checks? Will money be issued privately and digitally independent of any governments? Will inflation become largely a relic of the past? Technology today has fast outpaced government’s ability to maintain control of communications and finance, making it easy to transfer funds anywhere in the world almost instantaneously and in complete privacy. But many government officials are fiercely resisting these changes. Richard Rahn and Peter Thiel will discuss the new revolution in electronic money.