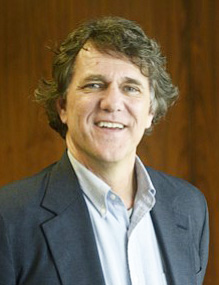 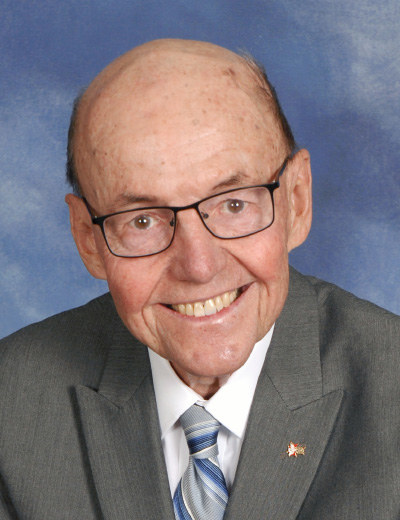 Charles W. Baird
Professor of Economics, California State University of Hayward
Friedrich A. Hayek (1899–1992) left such a profound mark on economic and political thought that The New Yorker has called the 20th century, “The Hayek Century.” After converting to free-market capitalism and classical liberalism in the 1920s, Hayek became one of socialism’s and statism’s staunchest critics. His 1944 bestseller, The Road to Serfdom, warned of central government planning’s authoritarian, and even totalitarian, tendencies—and helped reignite worldwide interest in the philosophy and practice of freedom. Although Hayek’s 1974 Nobel Prize in Economic Science brought renewed interest in his ideas, it wasn’t until the collapse of the Soviet Bloc (which Hayek predicted) that his vast writings on economics, political philosophy, law, history, culture, and other fields became broadly recognized as essential to achieve a prosperous, humane and free society. Biographer Alan Ebenstein and economist Charles Baird shed light on Hayek’s seminal legacy and the rebirth of freedom.