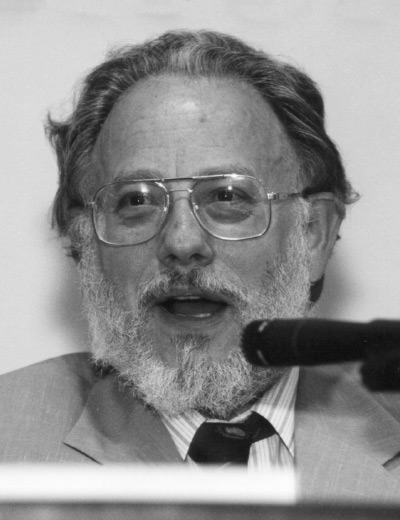 Don B. Kates, Jr.
Research Fellow, The Independent Institute, and author, Armed: New Perspectives on Gun Control
The Second Amendment’s right “to keep and bear arms” has been among the most controversial—and least understood—rights guaranteed by the U.S. Constitution. Did the Founders intend to safeguard an individual right or a collective right? How did England’s efforts to ban firearms in colonial Boston shape the Founders’ views on how to protect citizens from government tyranny? What kinds of gun restrictions, if any, are consistent with the Founders’ aims?

How exactly has gun control in the United States affected violent crime rates? With the Supreme Court’s review of the Washington, D.C., handgun ban, along with recent shootings on school campuses and elsewhere, these questions are more timely than ever. Stephen P. Halbrook provides the fullest account yet of the Founders’ views in his new book, The Founders’ Second Amendment: Origins of the Right to Bear Arms. Criminologist and attorney Don B. Kates, Jr., author of Armed: New Perspectives on Gun Control, will discuss what effects gun control has on violent crime. Please join us as Halbrook and Kates examine the Second Amendment, then and now.