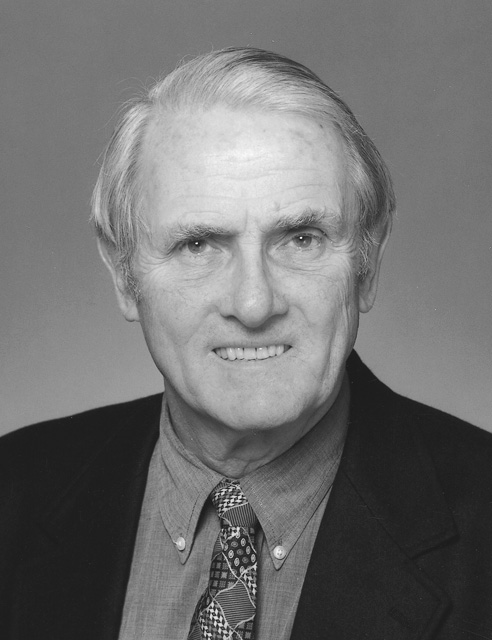 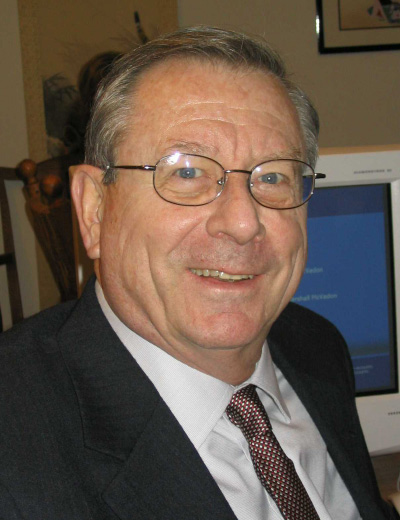 Eric McVadon
Rear Admiral (ret.); Director of the Asia-Pacific Studies at the Institute for Foreign Policy Analysis
The recent U.S. alignment with India seems to be another indicator of an informal U.S. policy to contain China. Will strategic containment work if China is allowed to fully integrate itself with the world economy? If the Chinese add political liberalization to their economic reforms, will China necessarily be friendly to the United States? Conversely, if China remains an autocracy, will it necessarily be a threat to the United States? As the United States did with Iran, what if the U.S. government builds up India only to see it become the greater adversary? Should the United States conduct a policy of containment before knowing China's future foreign policy course? How large a sphere of influence will a rising China be allowed to have? How far into Asia does the U.S. security perimeter need to extend? The presentations and discussion by our distinguished panel will address these issues.

The Empire Has No Clothes: U.S. Foreign Policy Exposed

“This book is the sobering antidote for the imperial wine that has impaired the judgment of American politicians since the end of the Cold War.”
—HARVEY M. SAPOLSKY, Director of Security Studies, MIT

“The Empire Has No Clothes should greatly influence the debate in this country. Read this book.”
—CHALMERS JOHNSON, Author, The Sorrows of Empire

“Ivan Eland said that Iraq would be a debacle before the war began. Hopefully, more Americans will listen to him now.”
—JOHN J. MEARSHEIMER, Professor of Political Science University of Chicago