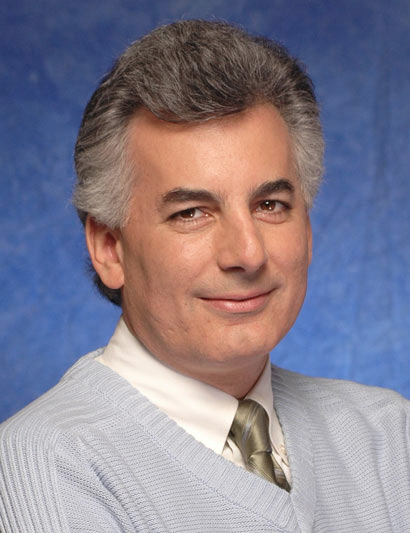 Alvaro Vargas Llosa
A native of Peru, Alvaro Vargas Llosa was trained at the London School of Economics and has worked for over fifteen years as a journalist in Latin America, Europe, and the United States, appearing in both print and broadcast media. Among other books, he is the co-author of Guide to the Perfect Latin American Idiot. In 2003, the Association of Ibero-American Journalists honored him with its Freedom of Expression Award.
Just a few years ago, Latin America was thought to be moving toward prosperity, but the euphoria was short lived. From Patagonia to the Rio Grande, the sweeping reforms that promised economic growth have borne little fruit. Why did the reforms of the late 20th century, seen at the time as a universal model for underdeveloped countries, fail in Latin America? Why do Latin America’s democracies often act like dictatorships while its private enterprises act like government bureaucracies? Leading Latin American political journalist Alvaro Vargas Llosa (author of the new book Liberty for Latin America) diagnoses the region’s deep-seated malady and proposes genuine reform, liberalizing and decentralizing its institutions and empowering its 500 million people.

Liberty For Latin America: How to Undo 500 Years of State Oppression

“An important contribution to the present debate on the causes of Latin America’s poor economic and social performance.”
—Ernesto Zedillo, former President of Mexico

“Why does ‘everything’ in Latin America usually fail? Vargas Llosa has a daring, but coherent, explanation.”
—Carlos Alberto Montaner, The Miami Herald