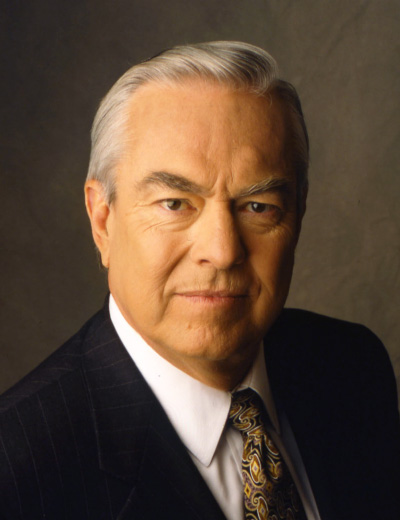 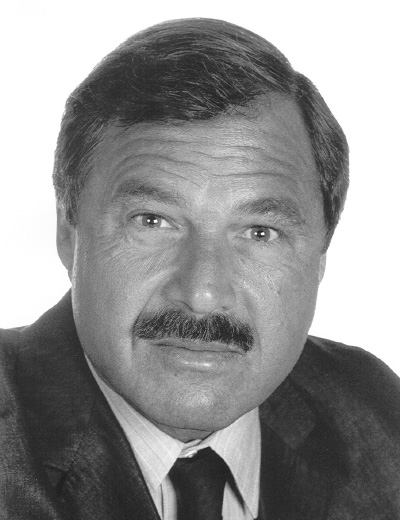 The Death Penality on Trial

“With a novelist’s touch, an award-winning career in investigative reporting, and a moral to preach against capital punishment, Bill Kurtis has turned out an important message and a gripping read.”
—WALTER CRONKITE

“Death Penalty on Trial is an engrossing look at the American system of capital punishment through the lens of two startling death-penalty cases. It exhibits the classic hallmarks of the best journalism-meticulous investigation, lucid writing, and a nose for great stories-and makes addictive reading.”
—SCOTT TUROW, author of Presumed Innocent

Buy The Death Penality on Trial from Amazon.

The Contradictions of American Capital Punishment

“Zimring is doing more than making a case for or against; he’s presenting an impressive array of facts, suggesting that the U.S. would be ‘a better nation’ if it exorcised those vigilante values.”
—LOS ANGELES TIMES BOOK REVIEW

“A thought-provoking and genuinely original book which deserves to become a classic.”
—THE ECONOMIST

Buy The Contradictions of American Capital Punishment from Amazon.