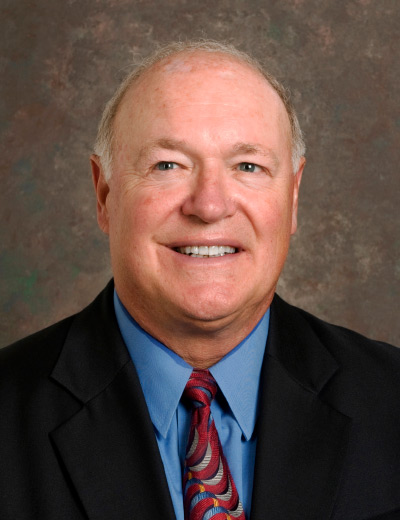 A ‘Silver Bullet’ for the World’s Problems? Check This One Out
October 6, 2019

Inflation Is Going to Climb, but Could New Fed Chief Make It Worse?
March 5, 2018

As Bad as Obamacare Is, Hawley-Smoot Tariff Act Was Worse
June 26, 2014

Think Obamacare’s a Train Wreck? Watch Out for Medicare and Medicaid
November 4, 2013

Is Inequality Stunting the Recovery?
February 8, 2013