Richard W. Wilcke is former Director and Executive-in-Residence in the College of Business and Public Administration at the University of Louisville.

His career has encompassed such positions as President and Chief Executive Officer of the Council for a Competitive Economy and Executive Vice President of the Maryland Horsebreeders Association. He is a longtime horse owner and among his many achievements, he is the founding Executive Director of the Maryland Million Ltd., as well as the magazine Mid-Atlantic Thoroughbred. 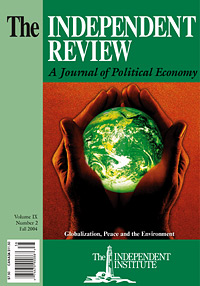 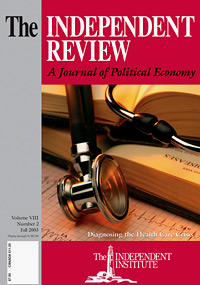 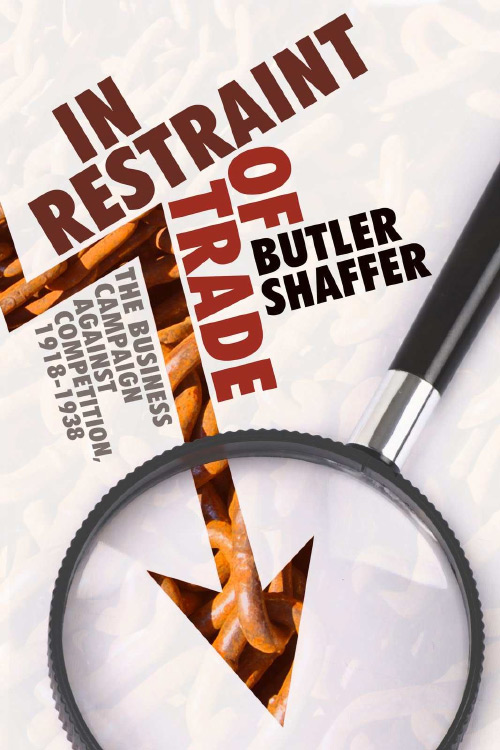 In Restraint of Trade
The Business Campaign against Competition, 1918-1938
Book Review Winter 1999/00