←  ABOUT US
About
›
Research Fellows
›
Person Detail
Tyler Cowen 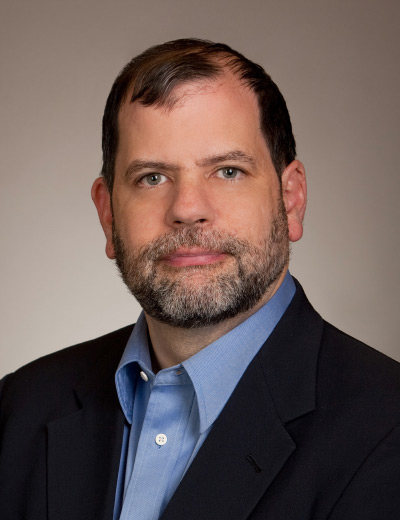 Tyler Cowen is a Research Fellow at the Independent Institute, General Director of the Mercatus Center and the Holbert C. Harris Chair of Economics at George Mason University, and co-author of the popular Marginal Revolution blog on economics. He received his Ph.D. in economics from Harvard University.

Professor Cowen's books include The Great Stagnation: How America Ate All the Low-Hanging Fruit, Got Sick, and Will (Eventually) Feel Better; Discover Your Inner Economist; Public Goods and Market Failures; Explorations in the New Monetary Economics; Markets and Cultural Voices: Liberty vs. Power in the Lives of the Mexican Amate Painters; How the United States Supports the Arts; In Praise of Commercial Culture; What Price Fame?; Creative Destruction: How Globalization is Changing the World's Cultures; Modern Principles of Economics: Microeconomics (with Alex Tabarrok); Modern Principles: Macroeconomics (with Alex Tabarrok); An Analysis of Proposals for Constitutional Change in New Zealand (with Penelope Brook Cowen and Alex Tabarrok); Create Your Own Economy: The Path to Prosperity in a Disordered World; Markets in the Firm; Good & Plenty: The Creative Successes of American Arts Funding; Economic Welfare; and The Theory of Market Failure: A Critical Examination.