←  ABOUT US
About
›
Authors
›
Person Detail
Randy E. Barnett 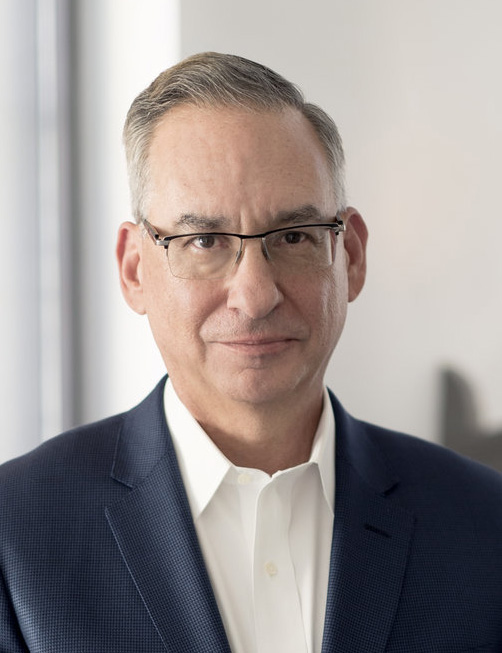 Randy E. Barnett is the Carmack Waterhouse Professor of Legal Theory at Georgetown University Law Center where he teaches constitutional law and contracts. He has also taught torts, criminal law, evidence, agency and partnership, and jurisprudence. After graduating from Northwestern University and Harvard Law School, he tried many felony cases as a prosecutor in the Cook County States’ Attorney’s Office in Chicago. He has been a visiting professor at Northwestern and Harvard Law School. In 2008, he was awarded a Guggenheim Fellowship in Constitutional Studies.

In November 2004, he appeared before the U.S. Supreme Court to argue the medical cannabis case of Gonzalez v. Raich after successfully arguing in the Ninth Circuit (to listen to the argument, click here). He coauthored an amicus brief in Lawrence v. Texas.

He lectures internationally and appears frequently on radio and television programs such as the “CBS Evening News”, “The News Hour” (PBS), “Talk of the Nation” (NPR), and the “Ricki Lake Show”. He delivered the Kobe 2000 lectures in jurisprudence at the University of Tokyo and Doshisha University in Kyoto. He has also lectured on contract law theory at Waseda University (Tokyo) and on criminal justice theory at Kansai University (Osaka) and has been a visiting professor at Northwestern and Harvard Law School.

Professor Barnett’s scholarship includes more than eighty articles and reviews, as well as such books as Restoring the Lost Constitution: The Presumption of Liberty, Contracts Cases and Doctrine, Perspectives on Contract Law, and The Structure of Liberty: Justice and the Rule of Law.