←  ABOUT US
About
›
Person Detail
James C. W. Ahiakpor 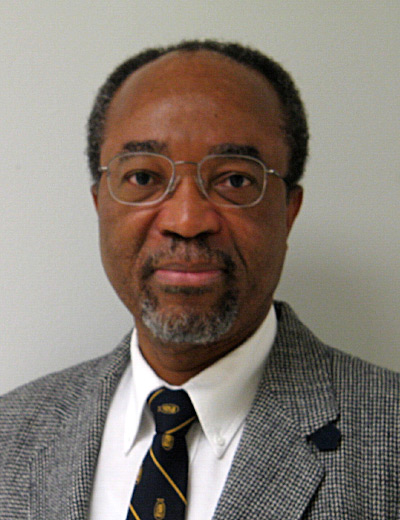 His popular articles have appeared in the Financial Post, The Freeman, The Times, and Legon Observer. 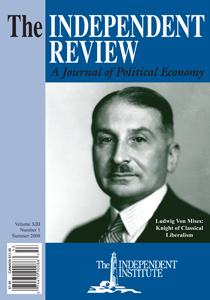 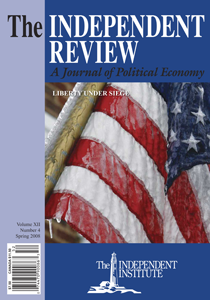 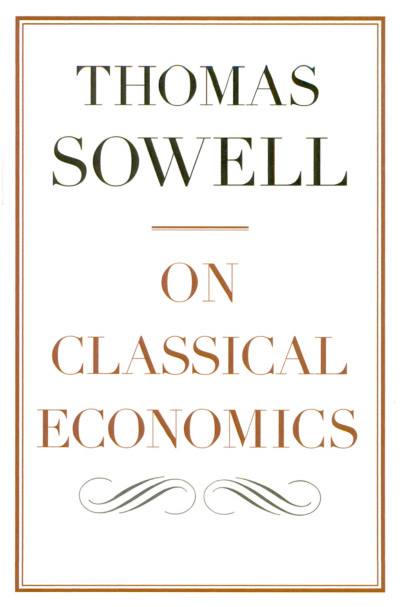 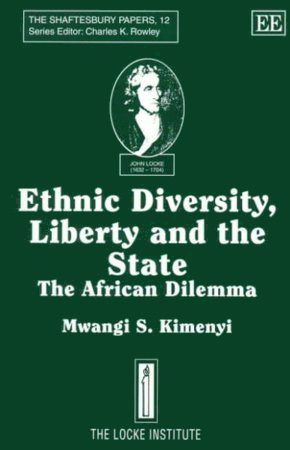