←  ABOUT US
About
›
Research Fellows, In Memoriam
›
Person Detail
Anthony de Jasay 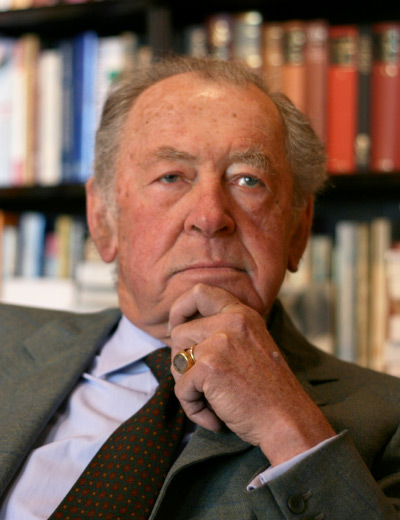 Anthony de Jasay (1925–2019) was a Research Fellow at the Independent Institute. He also was an independent scholar and author who was educated at Szekesfehervar and Budapest, taking a degree in agriculture. In 1947-48 he worked as a free-lance journalist, his activity forcing him to flee from the country in 1948. After two years in Austria, he emigrated to Australia in 1950 and took a part-time course in economics at the University of Western Australia. Winning a Hackett Studentship, he went to Oxford in 1955 and was elected a research fellow of Nuffield College where he stayed till 1962, publishing papers in the Economic Journal, Journal of Political Economy and other learned journals.

In 1962 he moved to Paris and worked there as a banker, first in an executive capacity and then on his own account, until 1979, doing investment business in several European countries and the United States.

While his initial interest and training were in economics, he later turned to political philosophy, and his writings draw on both. His books include The State; Social Contract, Free Ride: A Study of Public Goods Problem; Choice, Contract, Consent: A Restatement of Liberalism; Before Resorting to Politics; Against Politics: On Government, Anarchy and Order; and Justice and its Surroundings.

Anarchy and the Law
The Political Economy of Choice
Contributor 2007
Article
Trials and Tribulations of a Hybrid System
Commentary Oct. 31, 2008
Articles and Book Reviews in The Independent Review 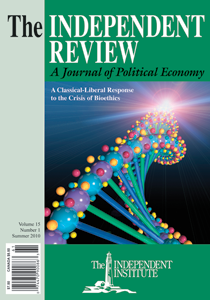 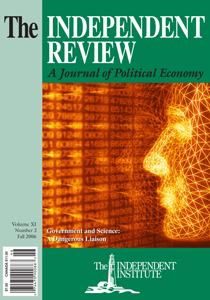 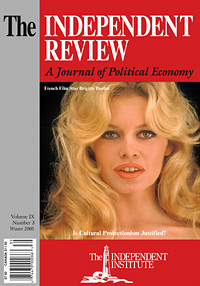 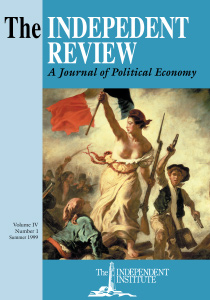