←  ABOUT US
About
›
Research Fellows
›
Person Detail
Thomas J. DiLorenzo 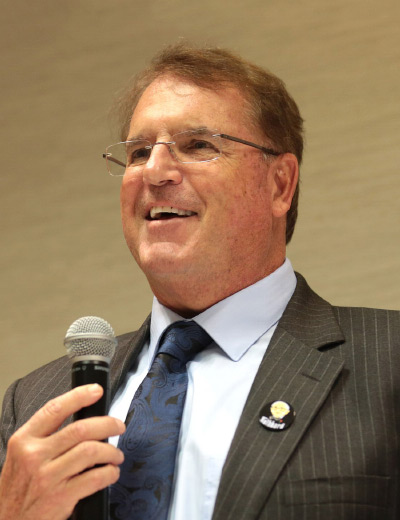 His articles have appeared in such scholarly journals as Public Finance Quarterly, The Independent Review, Review of Austrian Economics, and Public Choice. 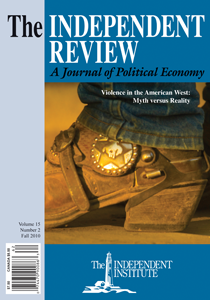 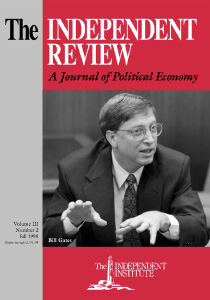