Donald A. Downs: The Independent Institute

←  ABOUT US
About
›
Research Fellows
›
Person Detail
Donald A. Downs 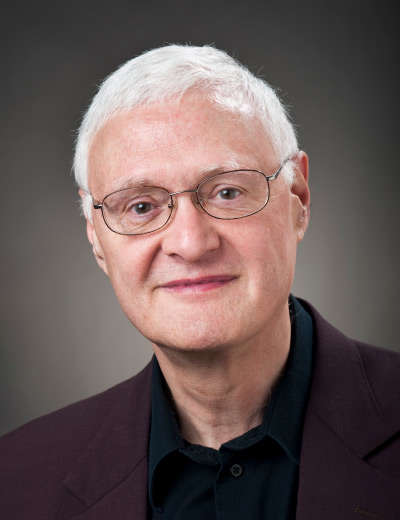 He is the author of the books, Restoring Free Speech and Liberty on Campus, Nazis in Skokie: Freedom, Community, and the First Amendment (which won the Anisfield-Wolf Book award from Saturday Review), The New Politics of Pornography (which won the Gladys M. Kammerer Award from the America Political Science Association), More than Victims: Battered Women, the Syndrome Society, and the Law (which showed how treating battered women as passive, helpless victims denigrated their ability to survive and defend themselves and denied them their rights as citizens), and Arms and the University: Military Presence and the Civic Education on Non-Military Students.

He is also a contributor to numerous scholarly volumes and encyclopedias, and his articles have appeared in such journals as the American Political Science Review, American Bar Foundation Research Review, Law and Politics Review, Notre Dame Law Review, Review of Politics, and Wisconsin Journal of International Law.

He is the recipient of the Peter Shaw Memorial Award, Jeane J. Kirkpatrick Academic Freedom Award, the University Teaching Award, and the Hilldale Award in the Social Studies.

Restoring Free Speech and Liberty on Campus
Author 2005
Articles
So They’re Trying to Shut You Up
How to defend yourself in a free-speech crisis, whatever your politics.
Commentary Oct. 5, 2021
Will Free Speech Prevail on Campus?
Commentary Nov. 7, 2017
Should Education Secretary Betsy DeVos Rescind Obama-era Guidelines on Campus Sexual Assault Enforcement?
Yes: Time to End Kangaroo Court Tribunals
Commentary Sep. 25, 2017
Hillary’s Vow Shows She Has No Understanding of the First Amendment
Commentary Aug. 29, 2016
Ethically, Yes, It’s Time to Shut Down the Shouter-Downers
Commentary June 1, 2015
‘Trigger Warnings’ Shackle Free Flow of Ideas Vital to Higher Education
Commentary July 9, 2014
A Commission that Should Cause Concern
Commentary Feb. 27, 2008
Free Speech on Campus: Under Attack from Both Directions?
Commentary Mar. 28, 2005
All Articles (10) »