←  ABOUT US
About
›
Authors
›
Person Detail
Anthony Gregory

Anthony Gregory is a former Research Fellow at the Independent Institute and the author of the Independent book, The Power of Habeas Corpus in America: From the King's Prerogative to the War on Terror (Cambridge University Press, 2013), winner of both the PROSE Award for Best Book in Law and Legal Studies (awarded by the Association of American Publishers) and the Silver Medal IPPY Award for Best Book in Political/Economic/Legal/Media (awarded by Independent Publisher). 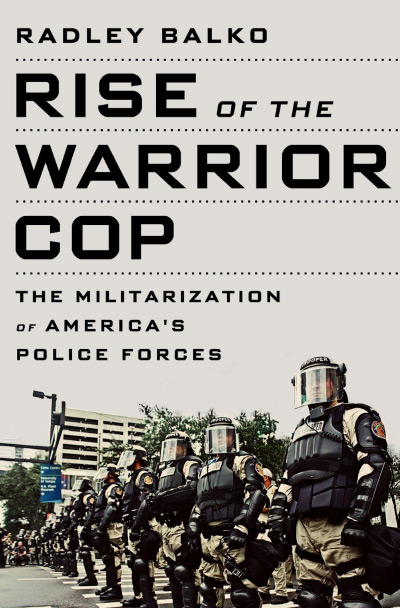 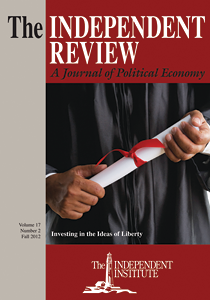 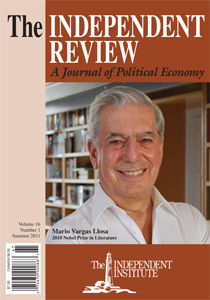 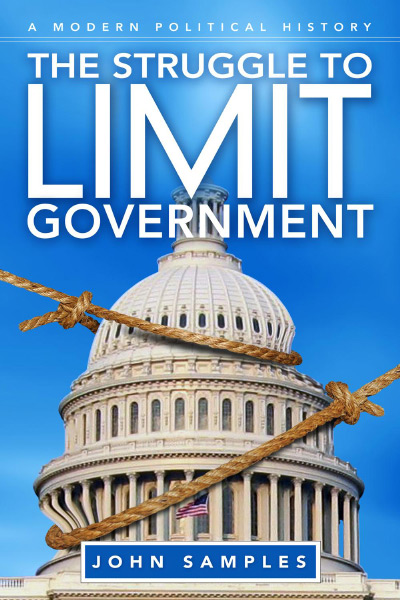