←  ABOUT US
About
›
Research Fellows
›
Person Detail
Gabriel Roth 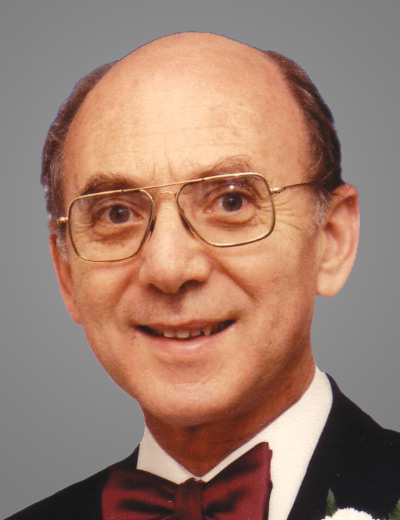 Gabriel Roth, Research Fellow at the Independent Institute, has pioneered scholarly work on market-based roads, parking, and transit. Following a Rees Jeffreys Fellowship at the UK Road Research Laboratory, and studies at the Department of Applied Economics (University of Cambridge), on the economics of car parking, he worked for 20 years in five continents as a transportation economist for the World Bank. He has also authored studies for the governments of New Zealand and Sri Lanka, U.S. Agency for International Development, Inter-American Development Bank, Adam Smith Institute, International Center for Economic Growth, and other organizations, and served for three years as President of The Services Group, a consulting firm specializing in market-oriented approaches to economic development.

An author and contributor to scholarly volumes, his books include Paying for Roads: The Economics of Traffic Congestion (Penguin Books,1967); The Private Provision of Public Services in Developing Countries (World Bank, 1987); Roads in a Market Economy (Ashgate 1996); and Street Smart: Competition, Entrepreneurship, and the Future of Roads (The Independent Institute, 2006).