←  ABOUT US
About
›
Person Detail
Jason De Sena Trennert 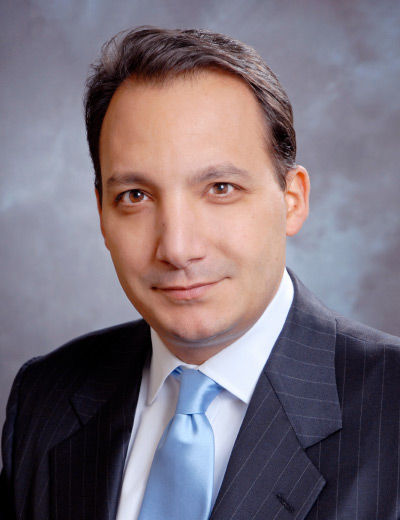 Jason De Sena Trennert is Co-Founder, Chairman, and Chief Executive Officer of Strategas Securities, LLC. In addition, as Chief Investment Strategist, Trennert is known as one of Wall Street’s top thought leaders on the subject of markets and economic policy.

Prior to founding Strategas, Trennert was Chief Investment Strategist and a Senior Managing Director at International Strategy & Investment Group where he built and oversaw two of that firm’s most popular research efforts, its Company Surveys, and Investment Strategy groups. Widely quoted in the domestic and foreign press, Trennert is a regular guest on business news programs broadcast by CNBC, CNBC Italia, Fox Business News, and Bloomberg TV, among others. He is the author of three books about investing and the investment business, including My Side of the Street: Why Wolves, Flash Boys, Quants, and Masters of the Universe Don't Represent the Real Wall Street, and his articles have appeared in The Wall Street Journal, The Financial Times, and Investor’s Business Daily.

He is committed to a number of Italian, Italian-American, and Catholic causes in New York and abroad. For his efforts he was honored at the 66th Annual Columbus Day parade in New York and was awarded the honorific of Cavaliere by the Republic of Italy on June 2, 2017. Mr. Trennert is a member of the investment committees of the Rockefeller Brothers Fund and the National WWII Museum. He has an MBA from The Wharton School at the University of Pennsylvania and BS in International Economics from Georgetown University.

Article
Climate-Change ‘Solutions’ That Are Worse Than the Problem
The political assault on fossil fuels comes at the expense of the poor, peace, and the environment.
Commentary Apr. 11, 2022