←  ABOUT US
About
›
Person Detail
Steven E. Koonin 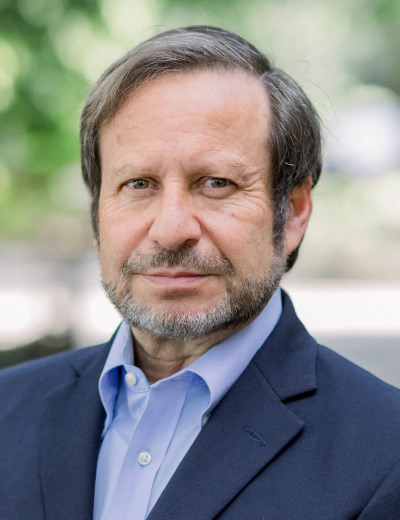 Steven E. Koonin is a University Professor, Professor of Civil and Urban Engineering in the Tandon School of Engineering and the Founding Director of the Center for Urban Science and Progress at New York University; a Nonresident Senior Fellow at the American Enterprise Institute; and former Second Under Secretary for Science at the U.S. Department of Energy where he oversaw technical activities across the Department’s science, energy, and security activities and led the Department’s first Quadrennial Technology Review for energy. Before joining the government, Dr. Koonin spent five years as Chief Scientist for BP plc, where he played a central role in establishing the Energy Biosciences Institute.

Dr. Koonin was a Professor of Theoretical Physics at California Institute of Technology (Caltech) from 1975-2006 and was the Caltech’s Vice President and Provost for almost a decade. He is a member of the U.S. National Academy of Sciences and the JASON defense advisory group. Dr. Koonin holds a B.S. in physics from Caltech and a Ph.D. in theoretical physics from MIT and is an Adjunct Staff Member at the Institute for Defense Analyses.

He is the author of the books, Unsettled? What Climate Science Tells Us, What It Doesn't, and Why It Matters and Computational Physics: Fortran Version.

Article
Greenland’s Melting Ice Is No Cause for Climate-Change Panic
The annual loss has been decreasing in the past decade even as the globe continues to warm.
Commentary Feb. 21, 2022