←  ABOUT US
About
›
Person Detail
Eric J. Metaxas 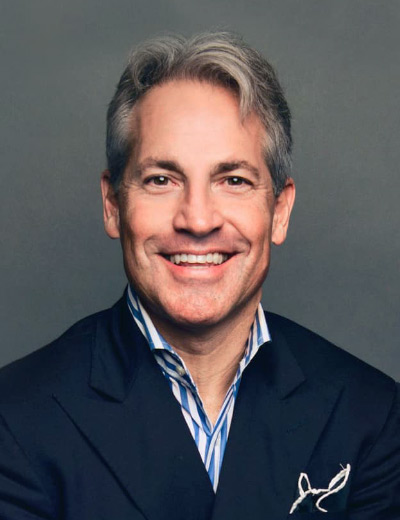 Eric J. Metaxas is the Founder and Host of Socrates in the City: Conversations on the Examined Life, Host of the The Eric Metaxas Show and a New York Times bestselling author. He received his B.A. in English from Yale University where he was Editor of The Yale Record, the nation's oldest college humor magazine.

He has also authored more than thirty children’s books, including the bestsellers Squanto and the Miracle of Thanksgiving; Uncle Mugsy & the Terrible Twins of Christmas; Prince of Egypt A to Z; and It's Time to Sleep, My Love, illustrated by Nancy Tillman.

His book Bonhoeffer was named “Book of the Year” by the ECPA, won the 2011 John C. Pollock Award for Biography awarded by Beeson Divinity School, and a 2011 Christopher Award in the Non-fiction category.

From 1997-1999, Metaxas was a writer and editor for Chuck Colson’s BreakPoint. He then worked as a writer for VeggieTales, where he co-wrote Lyle the Kindly Viking, and provided the voice of the narrator on Esther. In 3-2-1 Penguins! he provided the voice for “President Wait-Your-Turn” and “Vacuum #10.” His children’s books for VeggieTales include the #1 bestseller God Made You Special!, as well as Even Fish Slappers Deserve a Second-Chance and The Pirates Who (Usually) Don’t Do Anything, both also bestsellers. He is the author of the unproduced Gourd of the Baskervilles and The Boy Who Cried Waffle.

He was the keynote speaker at the 2012 National Prayer Breakfast in Washington, D.C., an event attended by the President and First Lady, the Vice President, members of Congress, and other U.S. and world leaders. Previous keynote speakers have included Mother Theresa, Bono, and Tony Blair. That speech and Metaxas’s essay on the experience were put into a book, No Pressure, Mr. President: The Power of True Belief in a Time of Crisis.

In 2011, Metaxas was the 17th recipient of the Canterbury Medal awarded by the Becket Fund for Religious Freedom. Previous medalists include Mitt Romney, Chuck Colson, and Elie Wiesel. He has testified before Congress about the rise of anti-semitism in the U.S. and abroad, and spoke at CPAC2013 on the issue of Religious Freedom. In September 2013, he and his wife Susanne were jointly awarded the Human Life Review’s Great Defender of Life Award. Metaxas has been awarded honorary Doctorates from Hillsdale College, Liberty University and Sewanee: The University of the South.

Metaxas’s humor writing was first published in The Atlantic Monthly, and his book and movie reviews, essays, and poetry have appeared in The New York Times, The New Yorker, The Washington Post, Christianity Today, National Review, and First Things. He has been awarded fellowships to Yaddo and the MacDowell Colony for his short stories, and his cult-classic Don’t You Believe It! An Actual Parody—a book-length parody of the Ripley’s “Believe It Or Not!” books—led novelist Mark Helprin to dub Metaxas “the true heir to The Far Side’s Gary Larson.”