←  ABOUT US
About
›
Person Detail
Christopher Jacobs 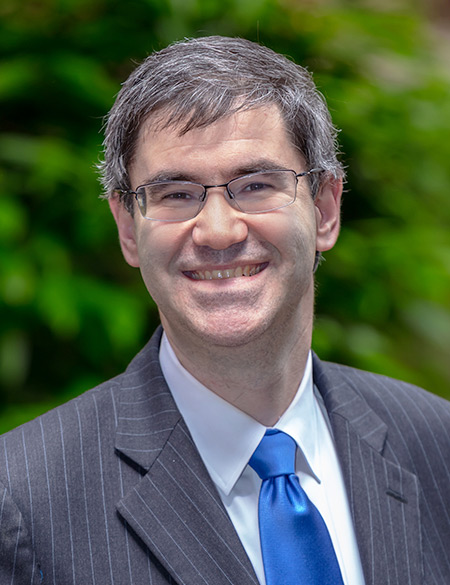 Christopher Jacobs, the Founder and CEO of Juniper Research Group and author of the book, The Case Against Single Payer, has over a decade of experience in a variety of policy roles on and off Capitol Hill.

He previously worked as Policy Director for America Next and as a Senior Policy Analyst for the Heritage Foundation and the Joint Economic Committee’s Senate Republican staff. Before that, Chris worked as a Policy Advisor for the House Republican Conference under then-Chairman Mike Pence during the debate surrounding the Patient Protection and Affordable Care Act, and as a Health Policy Analyst for the Senate Republican Policy Committee during the first two years of the law’s implementation. He got his start on Capitol Hill as an intern for then-Congressman Pat Toomey of Pennsylvania.

While serving as Policy Director for America Next, he contributed to the Wall Street Journal‘s Think Tank policy blog. He has taught part-time on health policy at The American University, where he received his Bachelor’s Degree in Political Science and History Phi Beta Kappa.

His many articles have appeared in the Wall Street Journal, New York Times, Washington Post, USA Today, and elsewhere.

Article
California Refuses to Learn From Vermont’s Single-Payer Failure
Sacramento’s plan would be even more economically devastating than the one deemed impossible in 2014.
Commentary Jan. 31, 2022