←  ABOUT US
About
›
Senior Fellows
›
Person Detail
Gregory J. Robson
Co-Editor, The Independent Review: A Journal of Political Economy 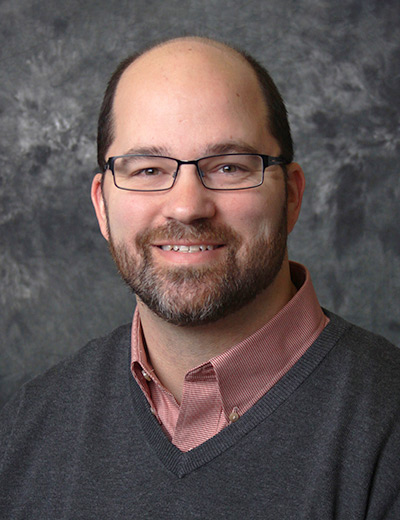 He is editor of the forthcoming book, Technology Ethics: A Philosophical Introduction and Readings (with Jonathan Tsou), and a contributing author to the book, Exploring the Political Economy and Social Philosophy of F. A. Hayek (edited by Peter J. Boettke, Virgil Henry Storr, and Jayme S. Lemke).