←  ABOUT US
About
›
Person Detail
Keith E. Whittington 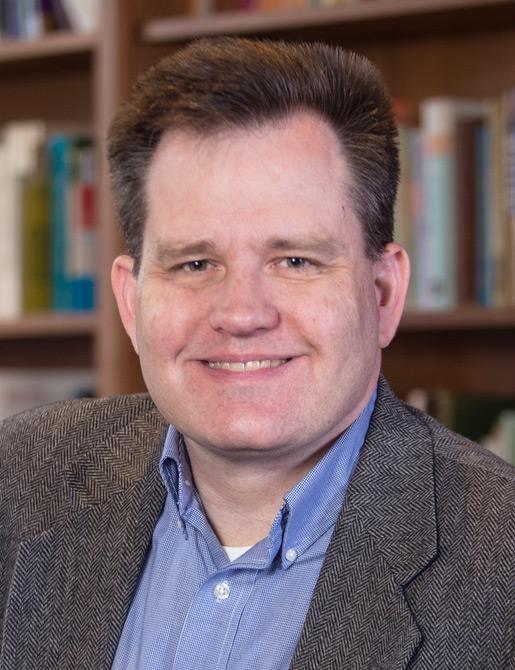 Keith E. Whittington is the William Nelson Cromwell Professor of Politics at Princeton University and the chair of the Academic Committee of the Academic Freedom Alliance. He received his Ph.D. in political science from Yale University.

His many books include American Constitutionalism, Volumes 1 and 2: Rights and Liberties (with Howard Gillman and Mark A. Graber); Repugnant Laws: Judicial Review of Acts of Congress from the Founding to the Present; Speak Freely: Why Universities Must Defend Free Speech; American Political Thought: Readings and Materials; American Constitutionalism: Powers, Rights, and Liberties (with Howard Gillman and Mark A. Graber); Political Foundations of Judicial Supremacy: The Presidency, the Supreme Court, and Constitutional Leadership in U.S. History; Constitutional Construction: Divided Powers and Constitutional Meaning; Constitutional Interpretation: Textual Meaning, Original Intent, and Judicial Review); Law and Politics: Critical Concepts in Political Science; The Oxford Handbook of Law and Politics (edited with R. Daniel Kelemen and Gregory A. Caldeira; and Congress and the Constitution (edited with Neal Devins).

Article
So They’re Trying to Shut You Up
How to defend yourself in a free-speech crisis, whatever your politics.
Commentary Oct. 5, 2021