Richard A. Muller: The Independent Institute

←  ABOUT US
About
›
Person Detail
Richard A. Muller 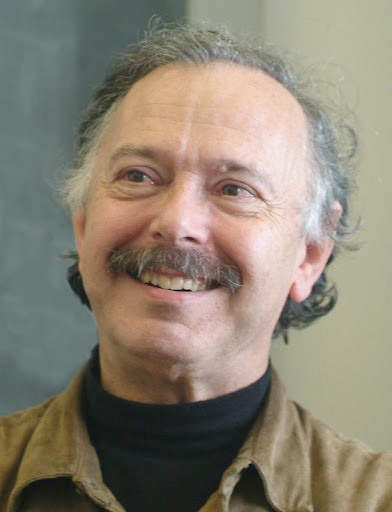 Richard A. Muller is an Emeritus Professor of Physics at the University of California at Berkeley, former Faculty Senior Scientist at the Lawrence Berkeley National Laboratory, and Chief Technology Officer at Deep Isolation. He received his Ph.D. in physics under Luis Alvarez at UCB, and he is a Fellow of the American Physical Society, California Academy of Sciences, American Academy of Arts and Sciences, and the American Association for the Advancement of Science.

Professor Muller is the founder of two Nobel-Prize-winning projects in experimental physics (the discovery of dark energy and the structure of the Big Bang), inventor and first to demonstrate Accelerator Mass Spectrometry (AMS), founder of Berkeley Earth, and JASON advisor to the U.S. government on national security for 34 years.

He is the author of over 100 papers in scholarly journals, and his books include Energy for Future Presidents: The Science Behind the Headlines; Physics and Technology for Future Presidents: Introduction to the Essential Physics Every World Leader Needs to Know; Nemesis: The Death Star; The Three Big Bangs; Ice Ages and Astronomical Causes: Data, Spectral Analysis, and Mechanisms; Einstein: The Theory of Relativity; and The Instant Physicist: An Illustrated Guide. And his popular articles have appeared in the Wall Street Journal, New York Times Magazine, and California Monthly.

His awards include the Texas Instruments Founders Prize, NSF Alan T. Waterman Award, Breakthrough Prize, Noyce Prize, Phi Beta Kappa Excellence in Teaching Award for Northern California, and a MacArthur Foundation Prize Fellowship. He is also a Member of the Board of Directors for the Berkeley Geochronology Center and a Founding Member of the Board of Advisors for the Institute for Nuclear and Particle Astrophysics.

Articles
Science Closes in on Covid’s Origins
Four studies—including two from WHO—provide powerful evidence favoring the lab-leak theory.
Commentary Oct. 6, 2021
The Science Suggests a Wuhan Lab Leak
The Covid-19 pathogen has a genetic footprint that has never been observed in a natural coronavirus.
Commentary Aug. 10, 2021