←  ABOUT US
About
›
Authors
›
Person Detail
Renée Lettow Lerner 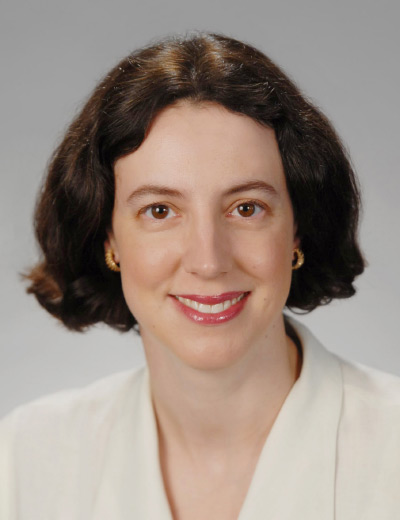 Professor Lerner works in the fields of U.S. and English legal history, civil and criminal procedure, and comparative law. She advises judges, lawyers, and government officials from the United States and countries in Europe, Latin America, and Asia about the differences between adversarial and nonadversarial legal systems.

She writes extensively about the history of American juries. Her work includes not only scholarly articles but also online publications intended for a broader audience of legal professionals and the public. In many different settings, she has debated the role of juries with other academics and with lawyers. She has a book forthcoming with Oxford University Press in the Very Short Introduction Series entitled The Jury. She is also working on a book about the American civil jury, from the colonial period to the present.

She is the author, with John Langbein and Bruce Smith, of the book History of the Common Law: The Development of Anglo-American Legal Institutions (2009).

Her recent writings include “The Surprising Views of Montesquieu and Tocqueville about Juries: Juries Empower Judges,” 81 Louisiana Law Review 1 (2020); a book review of Amalia D. Kessler’s Inventing American Exceptionalism: The Origins of American Adversarial Legal Culture, 1800-1877, 67 Journal of Legal Education 888 (2018); “How the Creation of Appellate Courts in England and the United States Limited Judicial Comment on Evidence to the Jury,” 40 Journal of the Legal Profession 215 (2016); “The Troublesome Inheritance of Americans in Magna Carta and Trial by Jury,” in Magna Carta and its Modern Legacy 77-98 (Robert Hazell and James Melton eds., Cambridge University Press 2015); and “The Failure of Originalism in Preserving Constitutional Rights to Civil Jury Trial,” 22 William & Mary Bill of Rights Journal 811 (2014).

The Right to Bear Arms
A Constitutional Right of the People or a Privilege of the Ruling Class?
Foreword 2021