←  ABOUT US
About
›
Person Detail
R. James Milgram 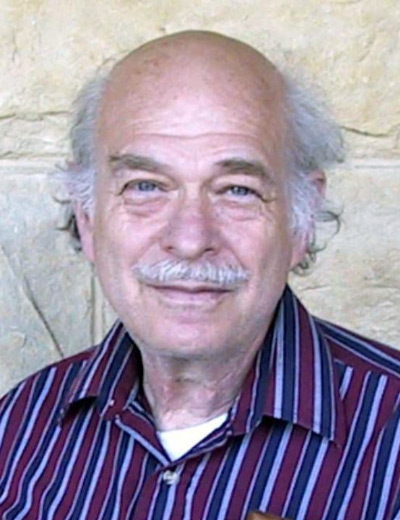 R. James Milgram is Professor Emeritus of Mathematics at Stanford University. He served on the National Board for Education Sciences from 2001–2004, was a member of the NASA Advisory Council from 2004–2009, and was one of the 23 members of the Common Core Validation Committee, charged with overseeing the development of the Common Core Standards. He was one of the five members who refused to sign-off on those standards.