Sarah A. O’Dowd: The Independent Institute 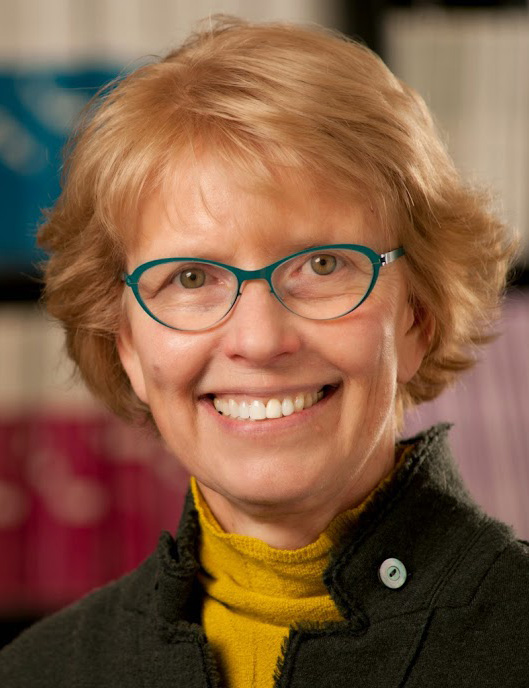 Sarah A. O’Dowd
Board of Directors

Sarah A. O’Dowd was the Chief Legal Officer of Lam Research Corporation from 2008 until her retirement in 2020. She also served as its Senior Vice President, Secretary, and Chief Compliance Officer, and had previously served as Vice President, Global HR. Ms. O’Dowd holds a J.D. from Stanford Law School, an M.A. in communications from Stanford University and a B.A. in mathematics from Immaculata College.

Ms. O’Dowd is a member of the Board of Directors Ichor Holdings, Ltd., a leader in the design, engineering, and manufacturing of critical fluid delivery subsystems for semiconductor capital equipment.

Prior to joining Lam, from 2007 to 2008, Ms. O’Dowd served as vice president and general counsel of FibroGen, Inc., a publicly-traded biopharmaceutical firm. Prior to FibroGen, Ms. O’Dowd spent 28 years at a major law firm, Heller Ehrman LLP, where she founded both the Silicon Valley and San Diego offices, and ultimately chaired the firm’s global business practice groups, which spanned seven offices and included more than 250 attorneys. She has been a trusted adviser to numerous boards, board committees, and CEOs. In 2019, Directors Roundtable presented Ms. O’Dowd and her legal team with its Global Honor Award, given to general counsels and their law departments.

Ms. O’Dowd is a Member of the State Bar of California.