←  ABOUT US
About
›
Authors
›
Person Detail
Barry R. Weingast 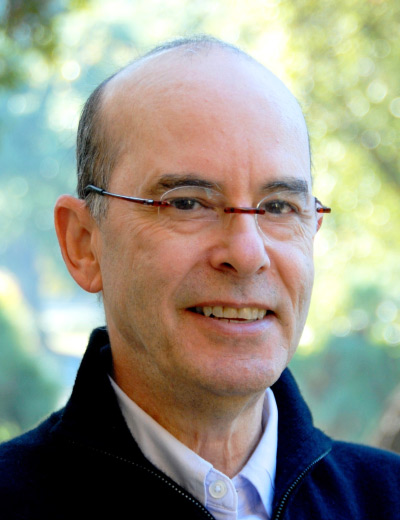 Barry R. Weingast is the Ward C. Krebs Family Professor, Department of Political Science, and a Senior Fellow with the Hoover Institution at Stanford University. He served as Chair of the Department of Political Science at Stanford University from 1996 through 2001, and he is a member of the National Academy of Sciences and the American Academy of Arts and Sciences. Professor Weingast received his Ph.D. in economics from the California Institute of Technology.

His research focuses on the political foundation of markets, economic reform, and regulation. He has written extensively on problems of political economy of development, federalism and decentralization, legal institutions and the rule of law, and democracy.

Professor Weingast's many books include The New Federalism: Can the States Be Trusted? (edited with John A. Ferejohn), Analytic Narrative (edited with Robert H. Bates, Avner Greif, Margaret Levi, and Jean-Laurent Rosenthal), Self-Enforcing Institutions, The Politics of Financial Development (edited with Stephen Haber and Douglass C. North), Preferences and Situations: Points of Contact between Historical and Rational Choice Institutionalisms (edited with Ira Katznelson), Handbook of Political Economy (edited with Donald Wittman), Violence and Social Orders: A Conceptual Framework For Interpreting Recorded Human History (with Douglass C. North and John Joseph Wallis), Korean Political and Economic Development: Crisis, Security, and Institutional Rebalancing (with Jongryn Mo), and In the Shadow of Violence: The Problem of Development for Limited Access Order Societies (with Douglass C. North, John Joseph Wallis, and Steven B. Webb). A contributing author to nearly sixty volumes, he is the author of over ninety articles and reviews in scholarly journals. In addition, his popular articles have appeared in such publications as the Wall Street Journal, Washington Post, Hoover Digest, The New Republic, Weekly Standard, Regulation, San Diego Union-Tribune, and Indian Express.

Liberty in Peril
Democracy and Power in American History
Foreword 2019