←  ABOUT US
About
›
Board of Advisors, In Memoriam
›
Person Detail
Nathan Rosenberg 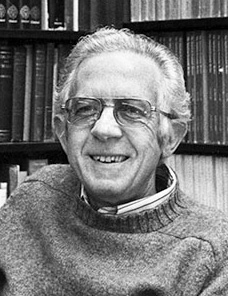 He was also a Member of the Board of Directors of the National Bureau of Economic Research, Chairman of the Advisory Board of the U.N. Institute for New Technology, and a Fellow of the Canadian Institute for Advanced Research. An Elected Fellow of the American Academy of Arts and Sciences and the Swedish Royal Academy of Engineering Sciences, Professor Rosenberg is the recipient of the Leonardo da Vinci Medal of the Society for the History of Technology and honorary doctoral degrees from the University of Lund and the University of Bologna.

In his book with L. Birdzell, How the West Grew Rich, they famously developed the Rosenberg-Birdzell hypothesis that innovation is produced by economic competition among politically independent entities.