←  ABOUT US
About
›
Person Detail
Patrick M. Byrne 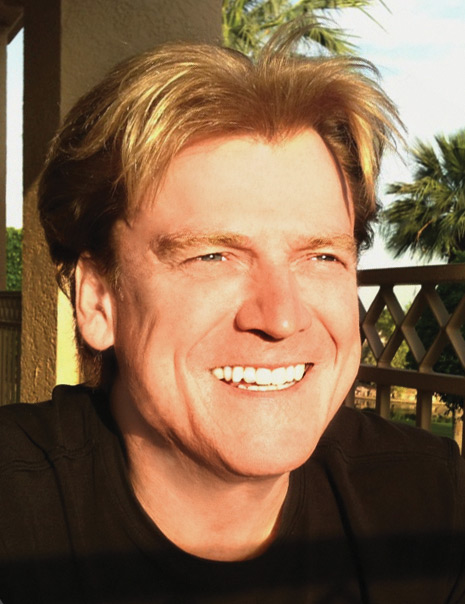 Patrick M. Byrne is the Founder and former CEO of Overstock.com, that had revenues in 2016 of $1.8 billion and its sixth out of seven straight years of profitability. He holds a certificate from Beijing Normal University, a bachelor’s degree in philosophy and Asian studies from Dartmouth College, a master’s in philosophy from Cambridge University as a Marshall Scholar, and a doctorate in philosophy from Stanford University.

In 2010, Forbes named Overstock.com the No. 9 Best Company to Work for in the Country, and Byrne the CEO with the highest employee approval rating (92%). In 2011, Ernst & Young gave Byrne its National Entrepreneur of the Year Award, and in 2014, Overstock.com was named one of the Most Trustworthy Companies in America by Forbes/MSCI ESG Research.

A “classical liberal,” Byrne believes that our nation’s success depends on educational choice and capital markets. Since Milton Friedman’s passing in 2006, Byrne has served as Chairman of EdChoice (formerly the Friedman Foundation for Educational Choice), an organization leading the national push for school choice. Toward the goal of clean capital markets, in 2004 Byrne began a vigorous citizen-journalist campaign focusing on regulatory capture, hedge fund mischief, settlement system failures, systemic risk, and the possibility of economic warfare against the U.S. by organized crime and foreign governments. His stance became a point of high controversy until the crash of 2008, occasioned by many of the things of which Byrne had warned. Byrne's website DeepCapture.com subsequently received much recognition, such as Weblogs Award "Best Business Blog" (2008), Business Pundit's "Best Business Investigative Journalism" (2009), and Xmark's "Top Site on Corruption in the USA" (2010).

In 2012, when no firm of $1 million in revenue yet accepted cryptocurrencies as a payment method, Byrne’s pro-freedom views led him to have Overstock.com, then with $1.4 billion in revenue, become the first major online retailer to accept Bitcoin. Having gained familiarity with blockchain technology at the heart of digital currencies such as Bitcoin, Byrne founded Medici Ventures, a subsidiary of Overstock, created to build solutions leveraging and servicing blockchain technologies. Medici project companies include: t0, focused on the development of financial technology (fintech) based on cryptographically-secured, decentralized ledgers. Since its inception, t0 has pioneered the effort to bring greater efficiency and transparency to capital markets through the integration of blockchain technology.

Byrne has a black belt in Tae kwon do, and once pursued a career in professional boxing. He is a cancer survivor, and has ridden a bicycle across the country to raise awareness and money for cancer research at the Dana Farber Cancer Institute.