He is the author of some 56 articles or chapters in books and 19 essays, and he has served as consultant to the American Historical Association's Constitutional History in the Schools Project, National Endowment for the Humanities, Educational Testing Service, National Video Communications, Vision Associates, and the Carter Museum and Library.

Professor Belz has won grants from the John Simon Guggenheim Foundation and the American Bar Foundation for Legal History, among others. His first book was awarded the Albert J. Beveridge Award of the American Historical Association. He has served on numerous University of Maryland committees, was Director of Graduate Studies in the Department of History, and was a member of the Campus Senate Executive Committee and a member of the Graduate Council. Professor Belz was a Visiting Research Scholar in the James Madison Program in Princeton University in the academic year 2001-02 and was appointed to the National Council on the Humanities in 2005. 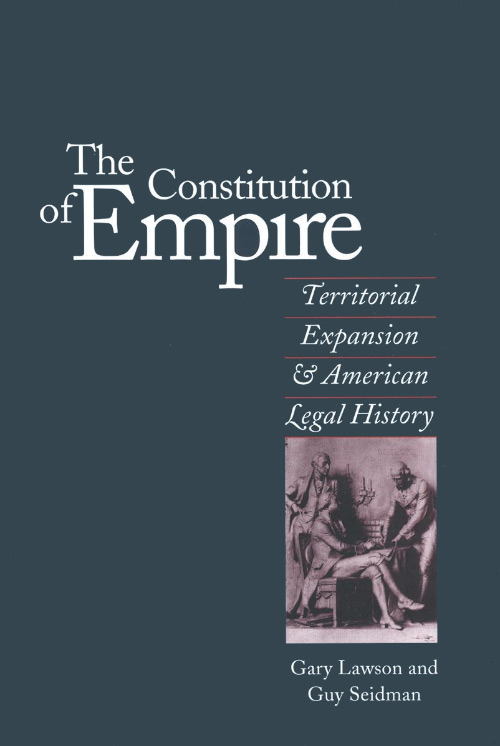 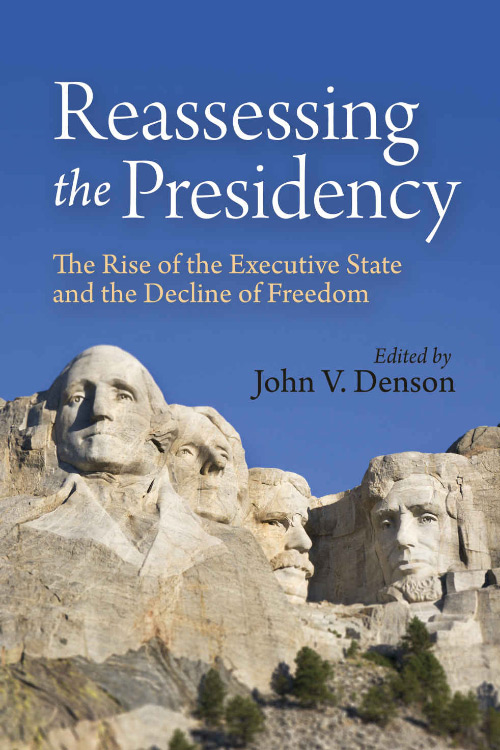 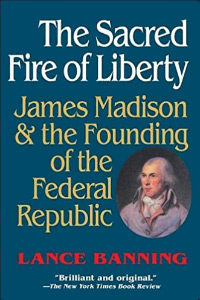