←  ABOUT US
About
›
Board of Advisors, In Memoriam
›
Person Detail
Martin C. Anderson 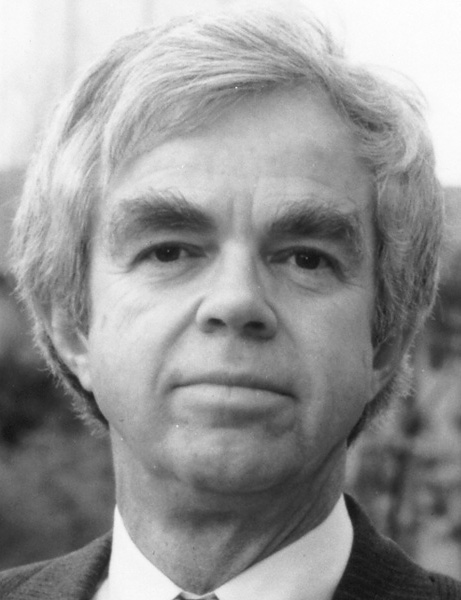 Martin C. Anderson (1936–2015) was Keith and Jan Hurlbut Senior Fellow in the Hoover Institution at Stanford University. Anderson received his Ph.D. in industrial management from the MIT Sloan School of Management, and he served from 1961 to 1962 as a research fellow at the Joint Center for Urban Studies at the Massachusetts Institute of Technology and Harvard University, and from 1962 to 1965 was assistant professor of finance at the Graduate School of Business, Columbia University, and then associate professor from 1965 to 1968. He was a trustee of the Ronald Reagan Presidential Foundation from 1985–90 and a member of the California Governor's Council of Economic Advisers from 1993–98.

After serving as director of policy research for the 1968 Presidential campaign of Richard Nixon, Anderson was Special Assistant to the President from 1969 to 1970, and then, from 1970 to 1971, "Special Consultant to the President of the United States for Systems Analysis." He was a senior policy adviser to the Reagan presidential campaigns of 1976 and 1980, and under President Ronald Reagan he served as the chief domestic policy advisor from 1981 to 1982, and then as a member of the President's Economic Policy Advisory Board from 1982 to 1989. Under President George H.W. Bush, Anderson served as a member of the President's General Advisory Committee on Arms Control from 1987 to 1993.

His books include Registration and the Draft; The Federal Bulldozer: A Critical Analysis of Urban Renewal: 1949–62; Conscription: A Select and Annotated Bibliography; Welfare: The Political Economy of Welfare Reform in the United States; The Military Draft; Revolution: The Reagan Legacy; Impostors in the Temple; Reagan, In His Own Hand: The Writings of Ronald Reagan That Reveal His Revolutionary Vision for America; Reagan, In His Own Voice: Ronald Reagan's Radio Addresses; and Stories In His Own Hand: The Everyday Wisdom of Ronald Reagan.

Along with Walter Oi and Milton Friedman, Anderson is credited with helping to end military conscription in the United States.