←  ABOUT US
About
›
Person Detail
Joseph Fuhrig
Professor of Economics and Finance, Golden Gate University 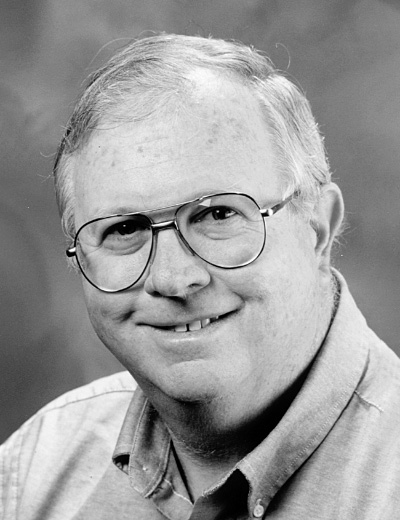 The free-market community has lost one of its greatest teachers—Golden Gate University economics professor and Independent Institute summer seminar instructor Joseph Fuhrig, who passed away on Monday, March 3rd, 2003. The Independent Institute extends its deepest condolences to his family and loved ones.

Those who were lucky enough to have known Joe will remember him as exceptionally gregarious, upbeat, and passionate—about free-market economics, peace, politics (he ran on the Libertarian Party ticket in 1982 for the U.S Senate garnering 105,000 and in 1986 for governor of California receiving 54,000 votes), and golf.

But it was Joe’s work as an educator that was his greatest achievement. By his estimation, over the course of three decades he had taught free-market economics to perhaps as many college students as had anyone. (If the estimate of 20,000 students is an exaggeration, it is probably not too far off.)

Joe also made a large impact in pro-liberty activist circles and on the local lecture circuit. With boundless enthusiasm, he taught economic reasoning to civic and business groups with his one-man “Traveling Capitalism Show” and to high school and college students at the Independent Institute’s Summer Seminars in Political Economy. His upbeat and approachable manner and engaging Socratic teaching style earned him consistently high evaluations from students attending the seminars. Professor Fuhrig, wrote one summer seminar student, was “a humorous, superbly informed teacher.” Wrote another: “Prof. Fuhrig was an extremely interesting and engaging class leader, and I appreciated the fact that his style was not pedantic, but rather open to comments, and even taught with a touch of humility.” Coming from students in the middle of summer, such compliments may seem unusual; for Joe’s students, they were typical.

A San Francisco Bay Area native, Joe grew up in the East Bay and studied economics at California State University, Hayward, where he earned a B.A. (1970) and M.A. (1973). He then taught economics at Armstrong College in Berkeley (1974-82), College of San Mateo (1975-84), San Jose State University (2001-2003) and Golden Gate University (1981-2003), where he had also served as chairman of the economics department (and where he had earned an M.B.A. in 1989). He also served as an adjunct professor or visiting lecturer at the University of San Francisco (since 2000); Advocates for Self-Government (1986-1994), Cato Institute (1979-82); Smith Center for Private Enterprise Studies, CSU Hayward (since 1993), The Independent School in Wichita. He had also worked as an economist for Fair-Issac Corporation (1995-2000) and since 1992 had been chief economist at the Michael H. Clement Corporation.