←  ABOUT US
About
›
Research Fellows, In Memoriam
›
Person Detail
Jack Hirshleifer 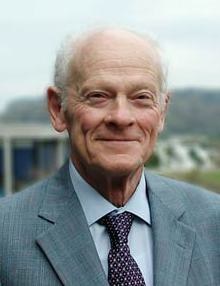 His books include Price Theory and Applications; Water Supply: Economics, Technology, and Policy; The Analytics of Uncertainty and Information; and The Dark Side of the Force: Economic Foundations of Conflict Theory, and his many scholarly articles appeared in such journals as the Review of Economics and Statistics, Journal of Political Economy, American Economic Review, and Quarterly Journal of Economics.