←  ABOUT US
About
›
Authors
›
Person Detail
David O. Sacks 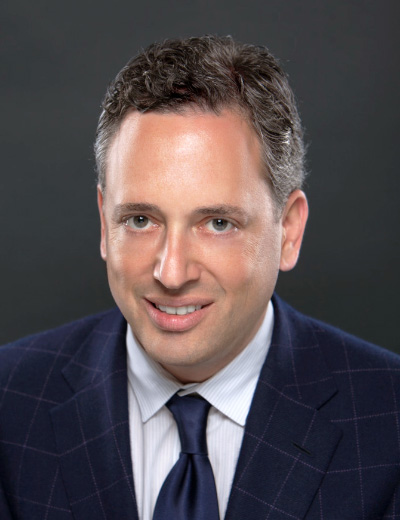 David O. Sacks is a former Research Fellow at the Independent Institute and co-author of the book, The Diversity Myth.

He is an entrepreneur and investor in leading internet technology firms. He was the founding COO of PayPal and Founder/CEO of Yammer, acquired by Microsoft in 2012. Sacks produced and financed the hit 2006 movie Thank You For Smoking, based on the book by Christopher Buckley. The film was nominated for two Golden Globe Awards.

Sacks received his B.A. in economics from Stanford University and J.D. from the University of Chicago Law School.