←  ABOUT US
About
›
Authors
›
Person Detail
Maura McEnaney 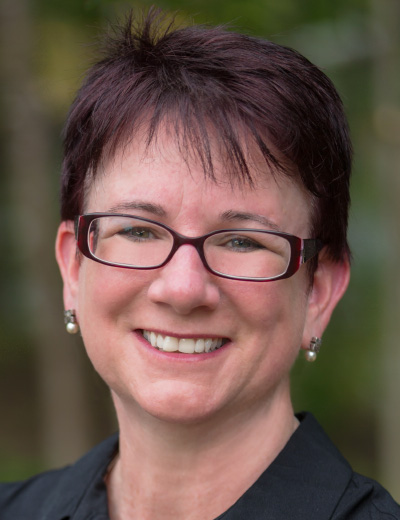 Maura McEnaney has more than 30 years of experience as an award-winning business writer and editor. She is a former journalist at Bloomberg News, the Akron Beacon Journal and other regional daily and weekly newspapers and trade publications.

Her work has appeared in the Washington Post, Denver Post, Boston Globe, New York Daily News and BusinessWeek online, among others. Maura was a staff writer on the Akron Beacon Journal’s “A Question of Color,” a year-long project examining race relations in Akron, which won the Pulitzer Prize Gold Medal for Meritorious Public Service in 1994.

Several months after graduating from Syracuse University, Maura met Willard Garvey in Paradise Valley, Nevada. She has been a close friend of his family for more than two decades. Maura now works in the financial services industry and lives in Medford, Massachusetts with her husband Ken Krause. 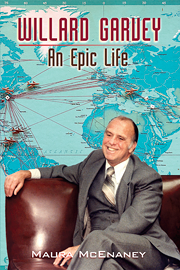